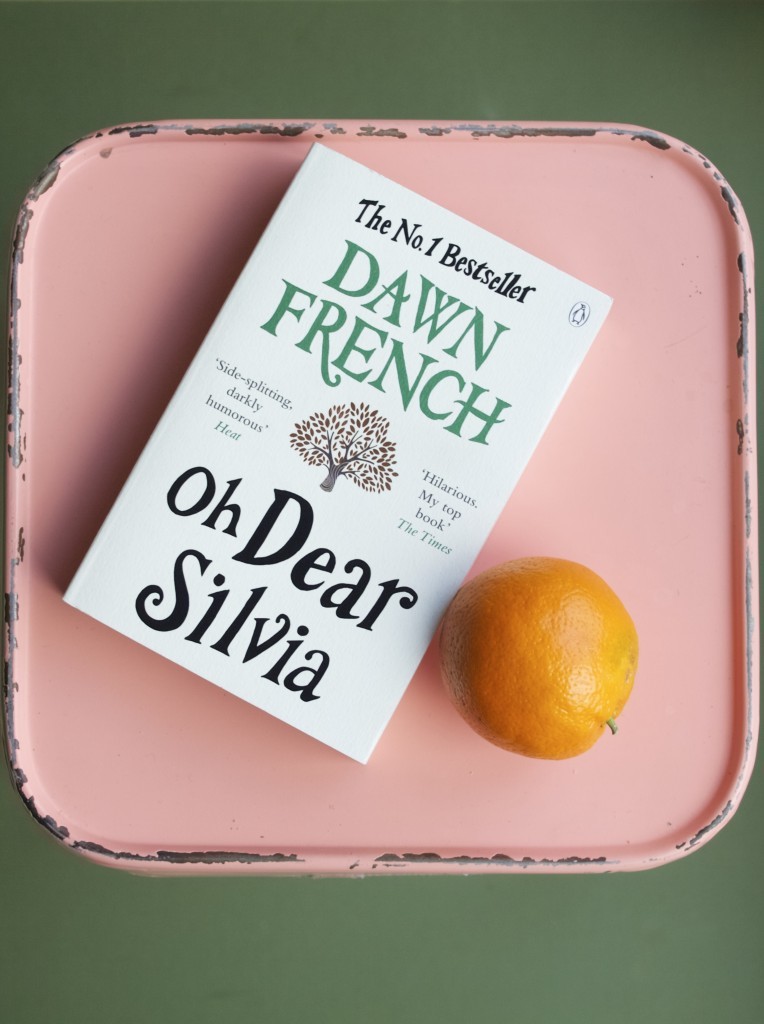 It is April and my second book reading is finished, yey! Five more wonderful books to go! Although I did not have much time to read these couple of months, every time I picked up this book it kind of melted as I read (that is a sign of good book I think). Anyways, as mentioned before I read one of the other Dawn French books in the past, so this kind of effect has been expected. In “Oh Dear Silvia” I could see the same writing technique used as in “A Tiny Bit Marvellous”: the story told by characters themselves.

What I liked about it? A lot of things! First it was the familiar Dawn French writing style.  Since the story is told by characters themselves the words and phrases have been specifically chosen according to each unique character. The story is slowly revealed  through each characters opinion, emotions and experience. So at one point you feel angry at one character and later on you realise that they have a reason  why they acted the certain way. The other reason why I liked this book it’s because I found it really really funny (no wonder, Dawn French is a well known comedian!). I also loved the story line, completely unexpected! Although I hoped it worked out slightly differently for Silvia (psst… not not telling you one bit of the story).

What I did not like about it? Not much! Except perhaps that it was hard to read at some parts of the book. Some characters had a strong Jamaican or Irish accents written out quite literally. It was part of that wonderful writing style so i did not mind it that much. I understood what needed to be understood!

Is it worth Buying? Totally! If you like Dawn French sense of humour then this book is for you ;-). You wont get disappointed! 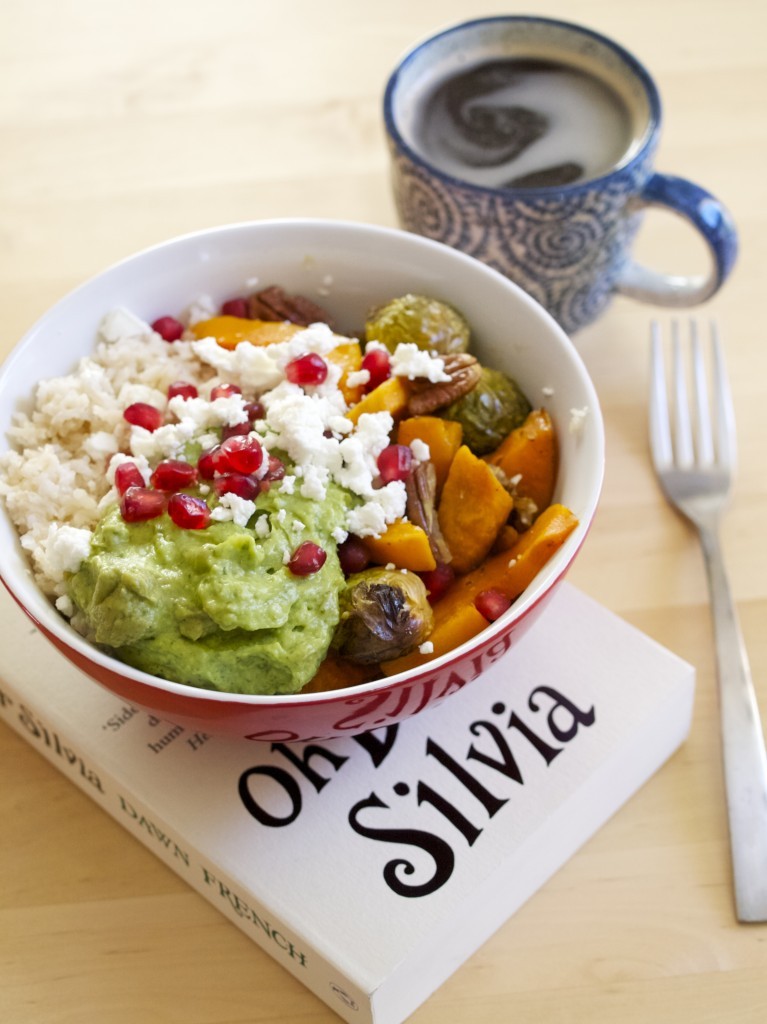 I think my next book to read is “Two Caravans” written by Ukrainian writer Marina Lewycka. That should be interesting and Hilarious (apparently)! 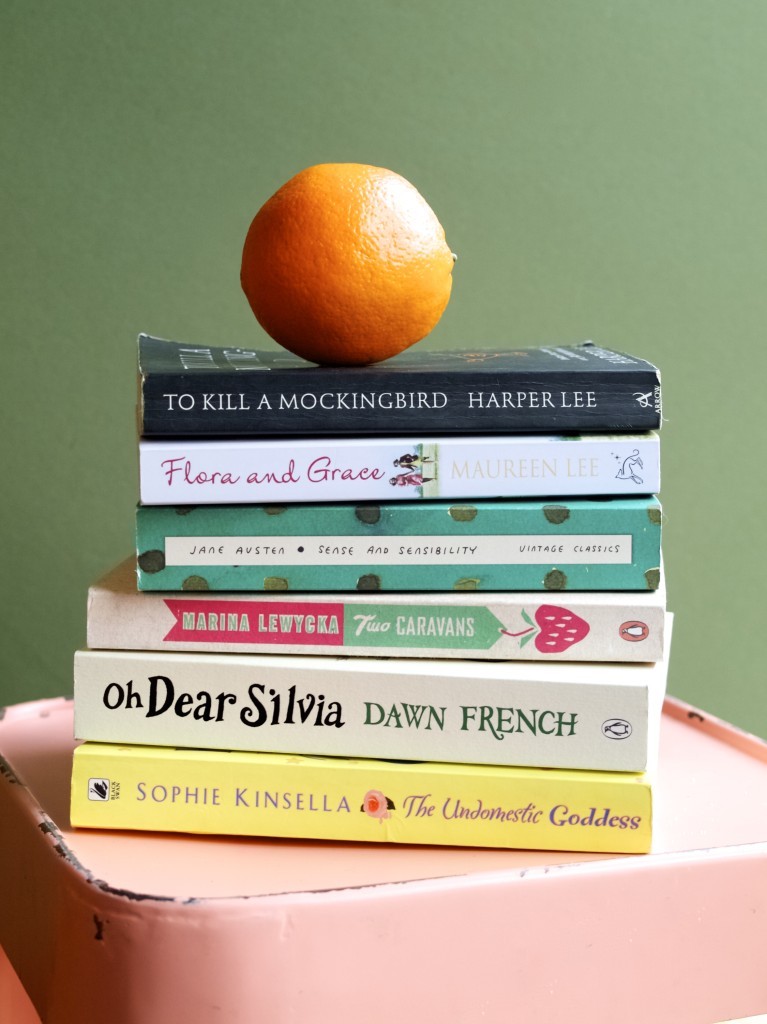 I hope you found this review helpful!