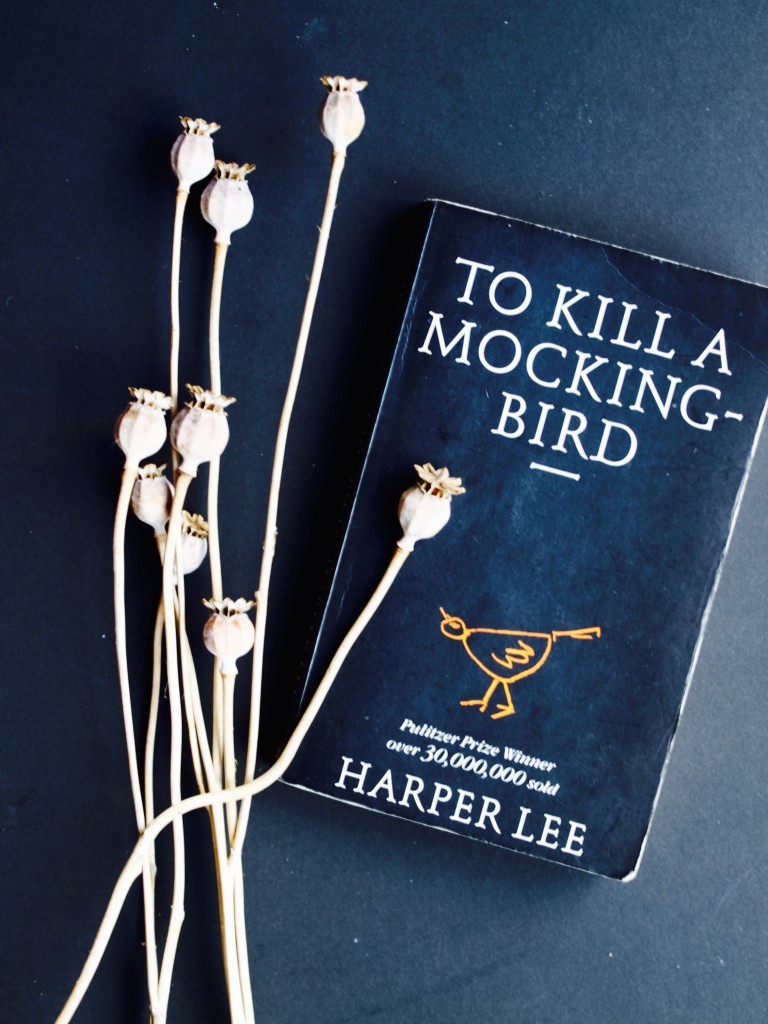 It’s almost end of the year and my final book is finished! So my mission to read more books is completed ;-).

To be honest it was quite easy to read this many books this year (considering I read none the previous years). I had loads of time while pregnant and now while feeding Lukas (I am actually writing this while I have Lukas sleeping in my arms). I enjoyed “To Kill A Mocking Bird” as much as the other books, although I still don’t understand who is a Mocking bird in the story (will have to Google it). The book is mostly about politics and racism in the small neighbourhood in America through the eyes of 6-9 year old girl. However from reading her thoughts she seemed older for her age…

What I liked about it? The observations done on people behaviour in the story was really interesting to read, even if it sounds bazaar that 6-8 year old thought of it! My favourite phrase in the book however have been said by her father: “If you can learn a simple trick, Scout, you’ll get along better with all kinds of folks. You never really understand a person until you consider things from his point of view… until you climb into his skin and walk around in it”. In other words, don’t judge or fall into false presumptions before really understanding what it’s like to be in that person’s shoes! Who knows why some people are rubbing badly against you? Maybe they have even worst problems in their life and you should be really be sympathetic with them than being angry! Anyways, I try my best to apply this rule in my life and it really really works most of the time :-).

What I did not like about? Not much other than that it had so many long names in the story that sometimes I had to re-read few paragraphs again just to find out which character is being referred to.

Is it worth buying? Of course! It is a classic after all. I read few books that already had the references to “To Kill A Mocking Bird”.

I hope you find this review hopeful and have a good read in 2016 perhaps?