By Rasa Pelham on August 26, 2017 in From my childhood, Outdoors 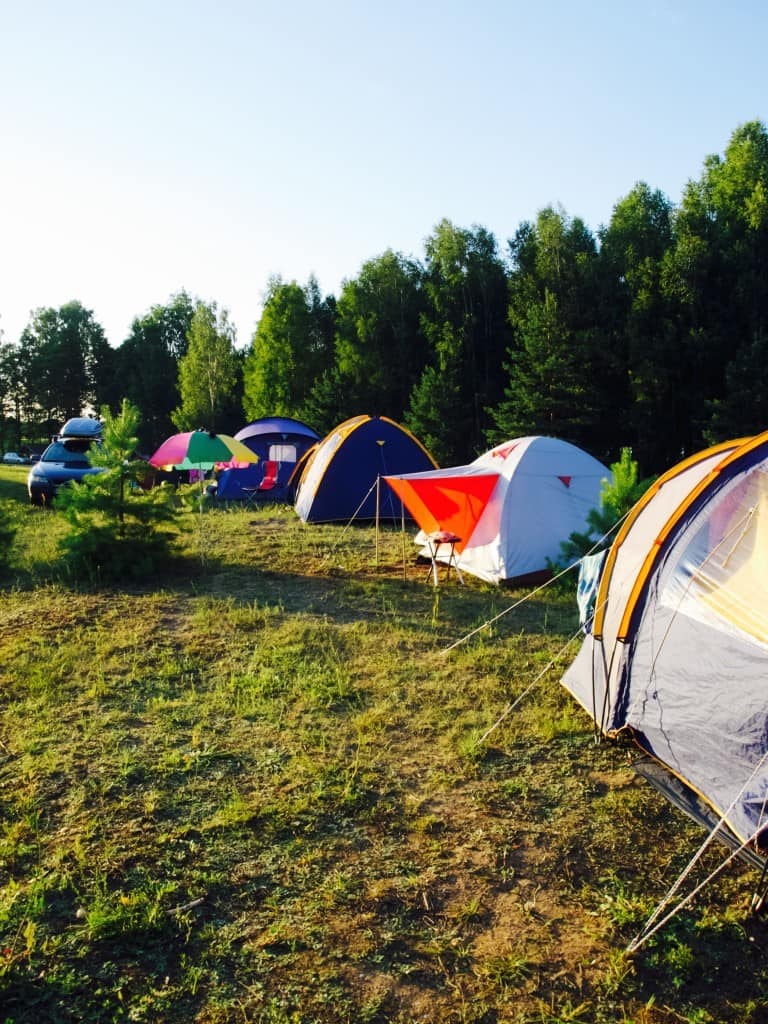 When I was little I had the most amazing memories from camping trips and sleeping in the tent is not the only one. I loved swimming in the lake when raining (because I am soaked in water anyways), exploring nature, finding wild strawberries and most importantly going for a walk at night in the woods and finding fireflies on the grass (magical!!!). Things are little different here in UK of course (mostly because of camping restrictions sadly), but I think there is still plenty of fun to be had. This is why I set out to camp with my boys, toddler and a baby (eeek!!!).

First we tried Lithuanian camping in the campsite near the a lake which turned out to be more equipped and modern to compare to my days camping. However I though that it will do for our first time experience with kids. My mum recommended not to do it but I held strong and did it anyways (now she wants to join me next year after I told it was actually pretty good). Luckily I had Joni to help me out so it turned out to be less stressful. We only did one night just in case I do not sleep at night and I become like a zombie next day. We were also very lucky with the company. Camping with my mum’s church felt like being part of community where everybody help each other by lending necessities to each other or keeping an eye on your children (which meant that me and Joni could go for some canoeing alone). The only negative part of camping with kids was that Lukas refused to sleep till around 11pm. In the pic bellow he is in his pj still playing outside! But I have been told by other campers that the kids usually go back to sleeping better after few days of camping. So I guess it is worth to camp for a week at least so you can properly enjoy it. Unlike us, we had to settle in the camp one day and pack up the next. 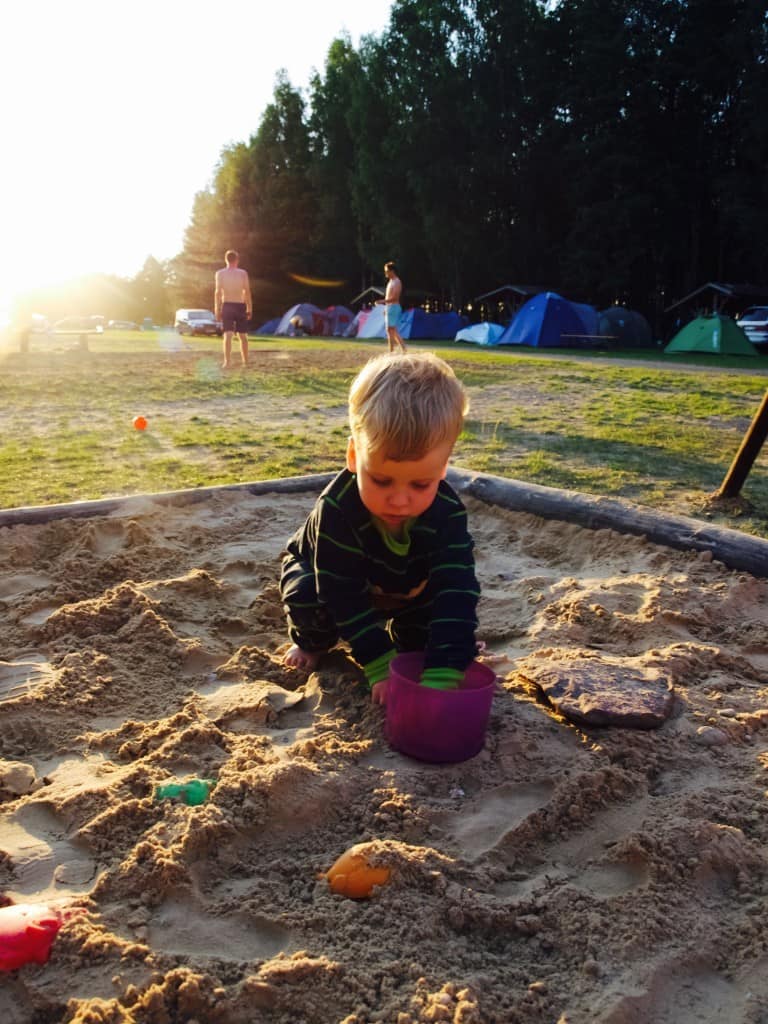 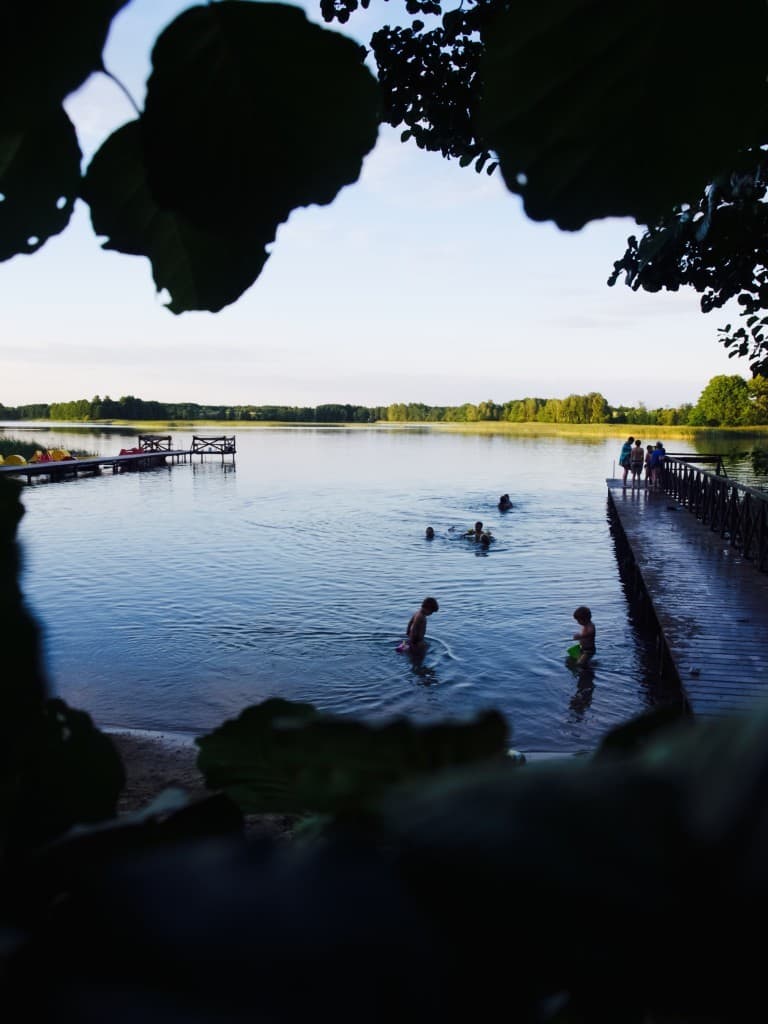 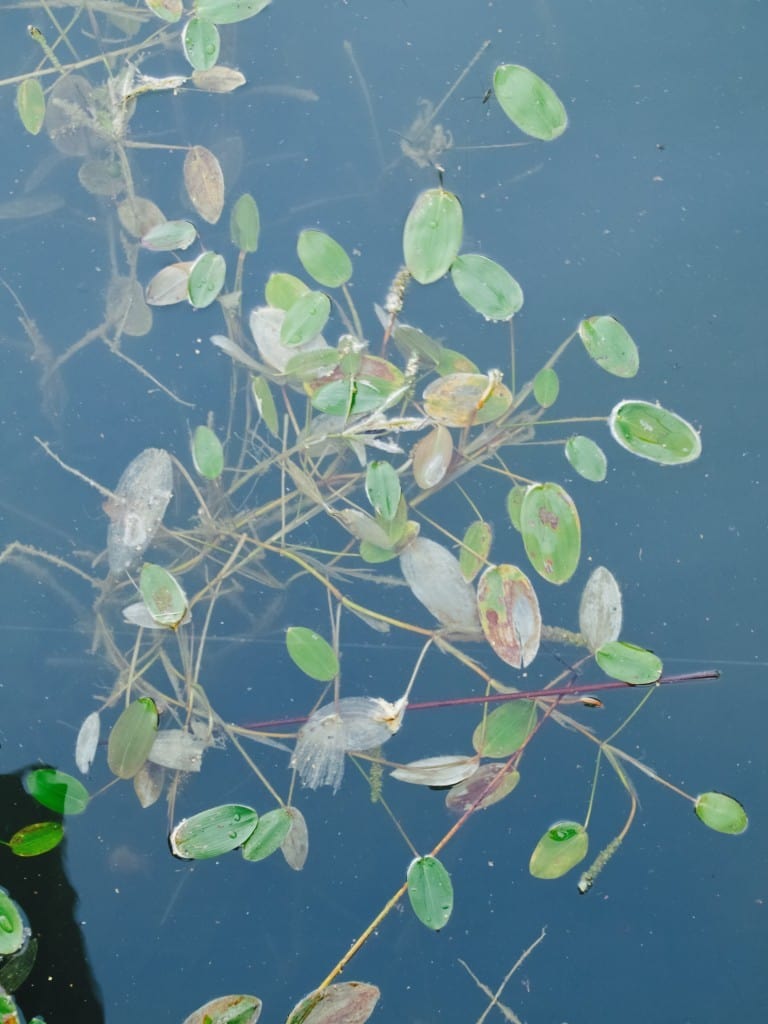 Few days ago we tried camping here in England as well. Mostly because we wanted to get out as we had building works happening in the house again (now we are working on new kitchen, yey!). So Joni was not with us to give a hand. Luckily the company was great and I received plenty of help. The sleep was ok, I managed to put both boys to bed at the same time (very impressed with myself and only one hour late). I had a relaxing evening, I only wished I picked up a book with me to read. However lots of chocolate consumed and some wine too! Overall it was a great trip. Lukas enjoyed exploring (as well as sitting in the mud) and running/screaming together with other kids. I think once Tomas grow older, camping will be even better fun! 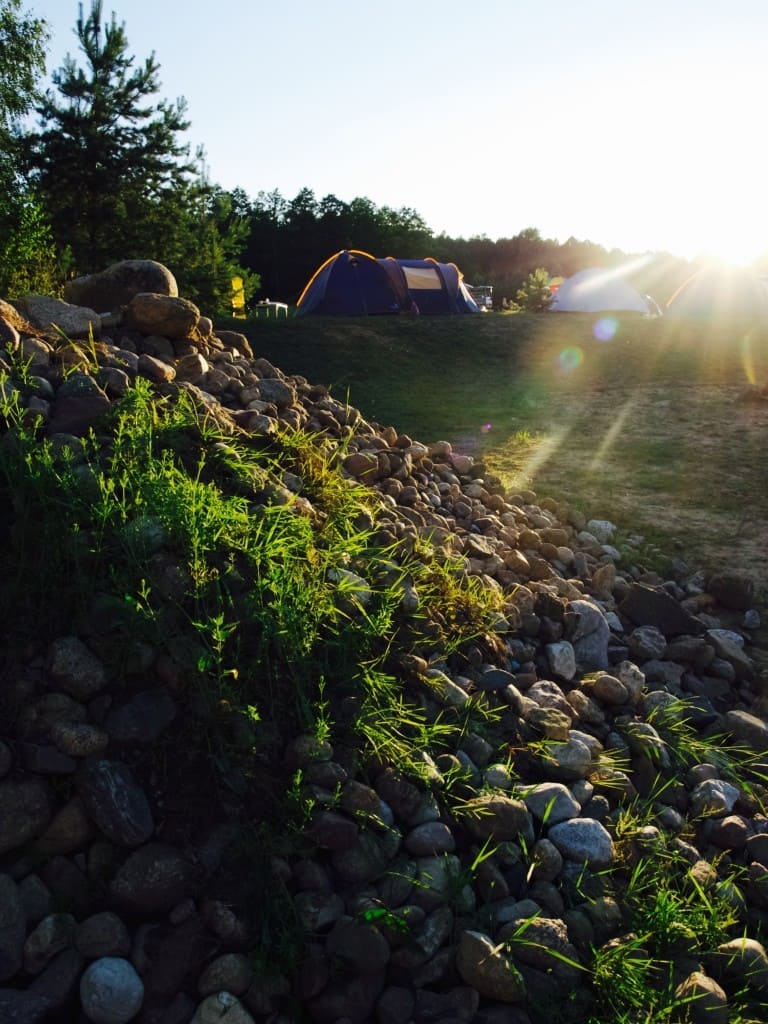 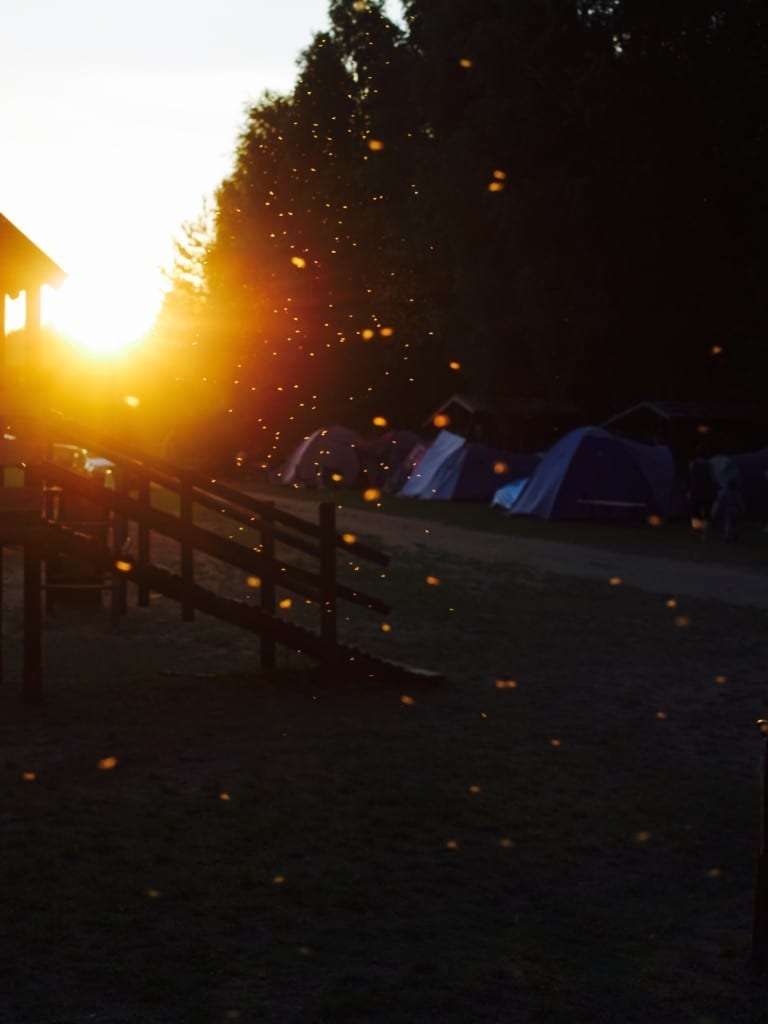 When it comes to advice, I would say same applies as holidaying with a baby alone. Most importantly is to keep your expectations low and the rest of the advice you can read here, how to holiday with a baby. 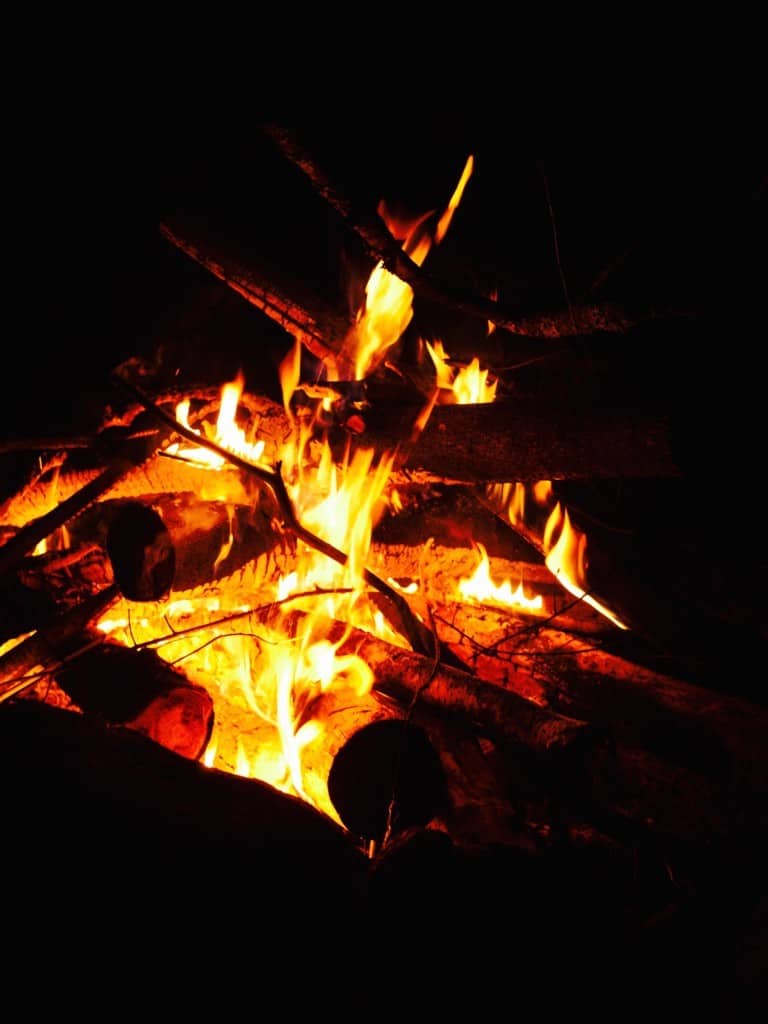 Hope you enjoying the last days of summer!!