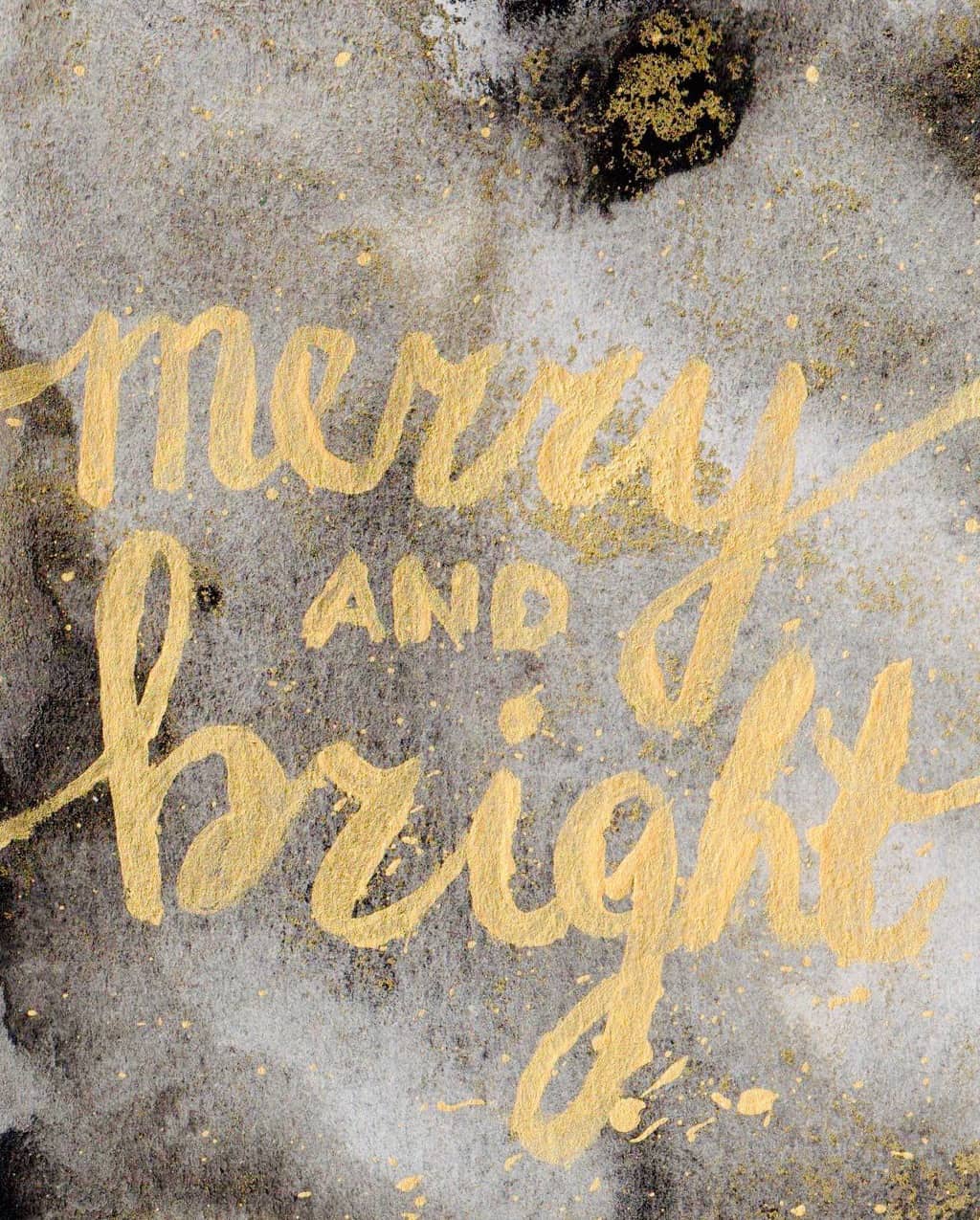 It’s that time of year when the nights are long, Christmas cheer is all around us and neighbours started lighting up their fairy lights. It could not be a better time to learn how to do galaxy paintings (A must must have skill for water colour painters!). These could turn into magical magical Christmas cards, and invites, and so many other things as well as wall art.

First I began by working on my brush strokes. To achieve a deep night sky impression I moved my brush in circular movements to form cloud like patterns. It’s important to use a generous amount of water as well as layering the paint to build darker shades. To begin with I only worked with two basic colours which were black and blue. 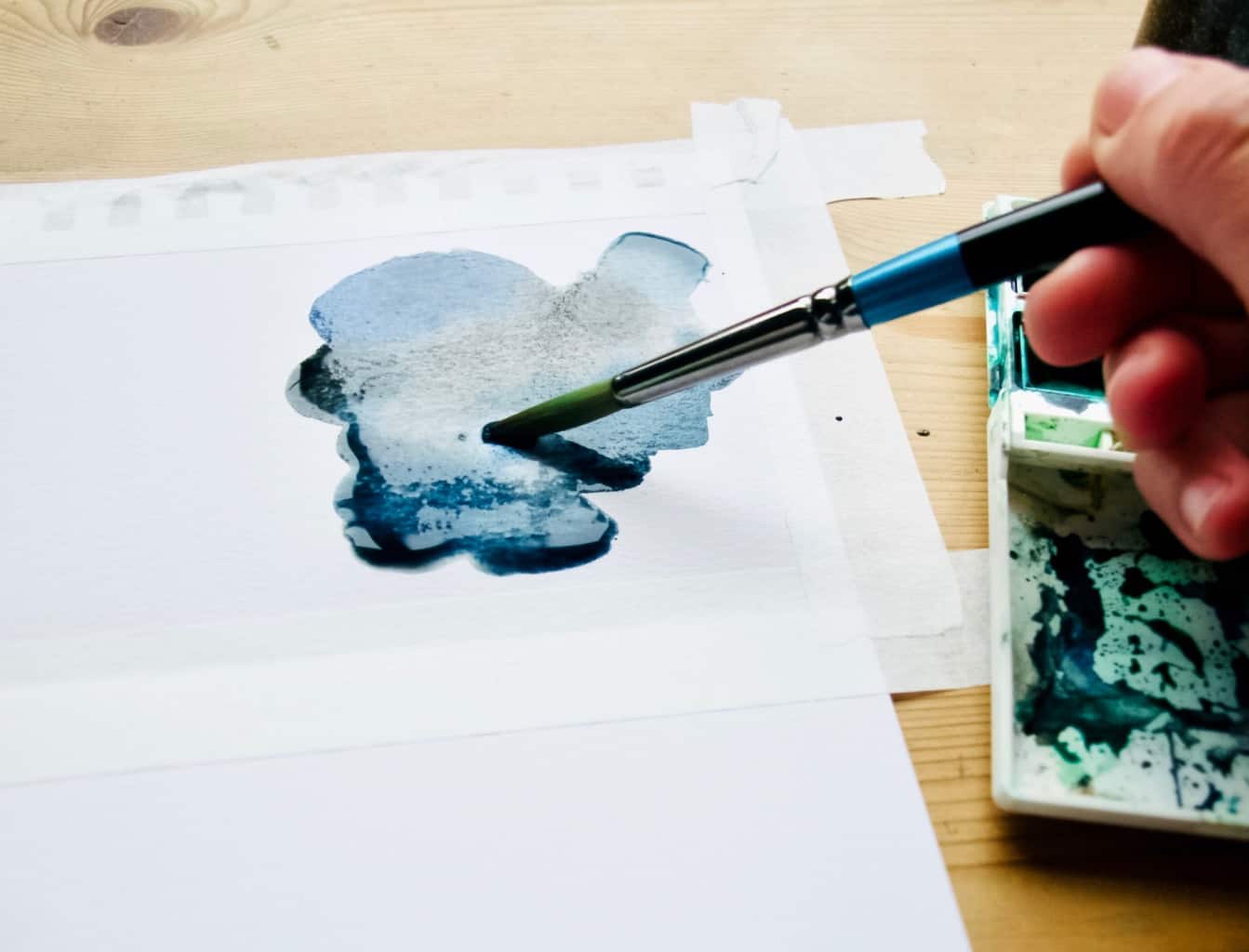 Once the sky painting is dry, I sprinkled some “stars”. I used a heavy type of brush and using my thumb movement on it I successfully applied the micro sized stars. I then used thin paint brush to paint in bigger stars. Although majority galaxy paintings I have seen around are white, I thought it would be very cool to try gold colour acrylic paint to create some gold stars. I am totally in love with the variation! 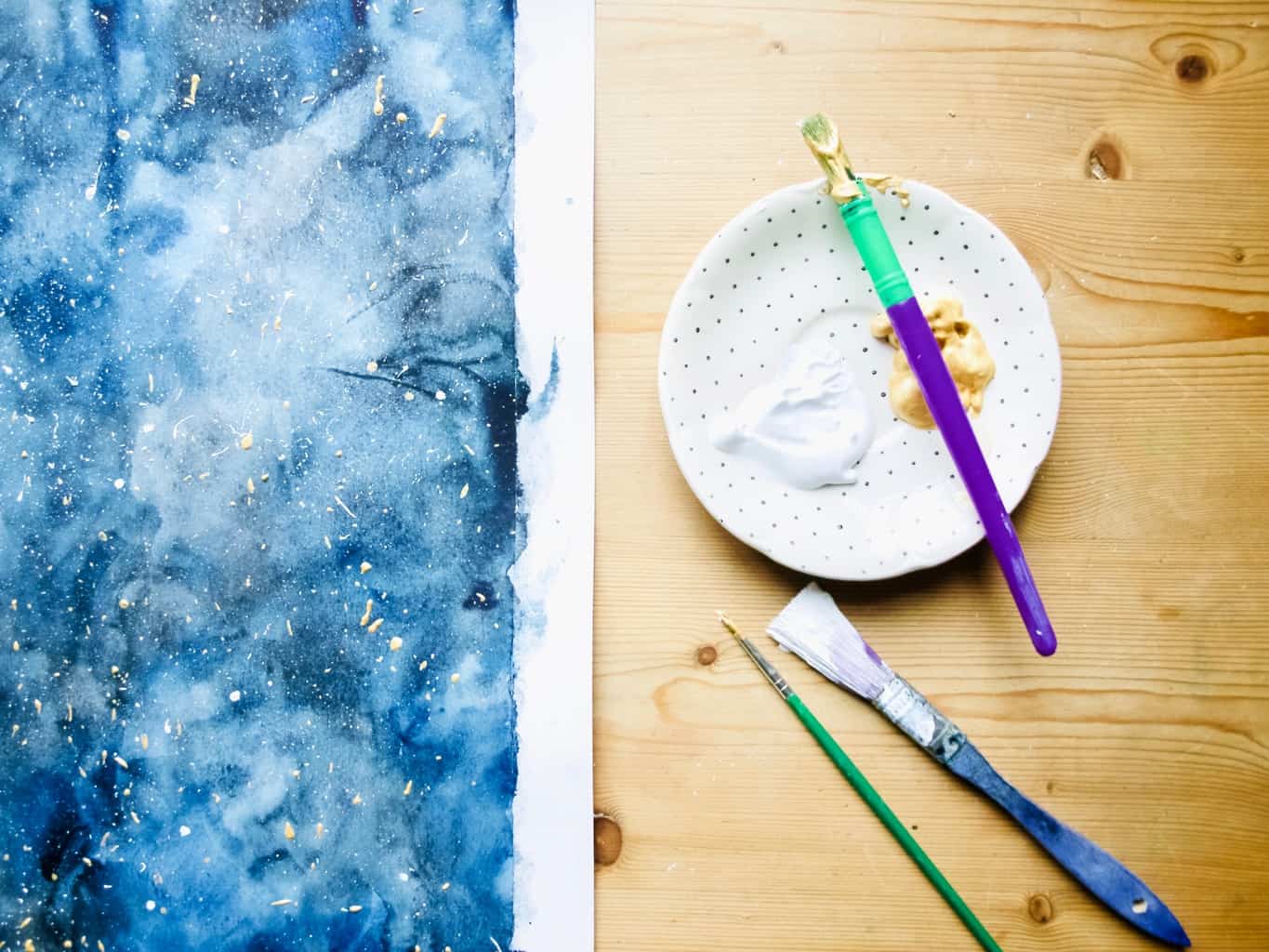 Once I mastered the galaxy painting with two colours I of course then tried including more colours. I even tried gold colour! Now, I don’t have gold watercolour paint, so I used watered down gold acrylic paint. This experiment actually worked!! The picture bellow cannot do its justice though, the painting sparkles in the real life! 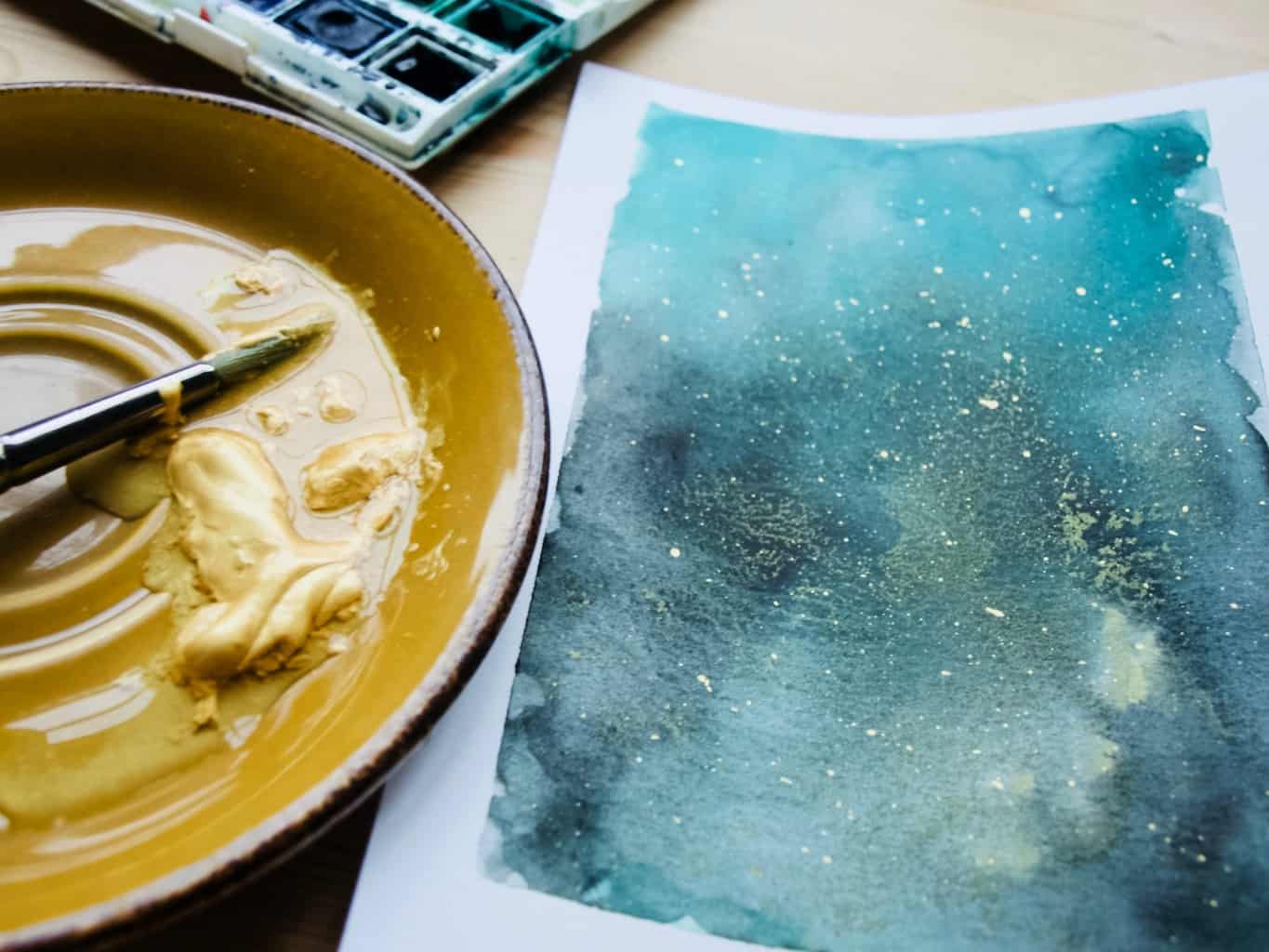 Finally I experimented with painting into confined shape (circle). What changed are the brushstrokes. I tend to do longer brushstrokes to define the edges. The borders also meant that the painting had some sort of structure rather than ending up looking like continuous repeating pattern. 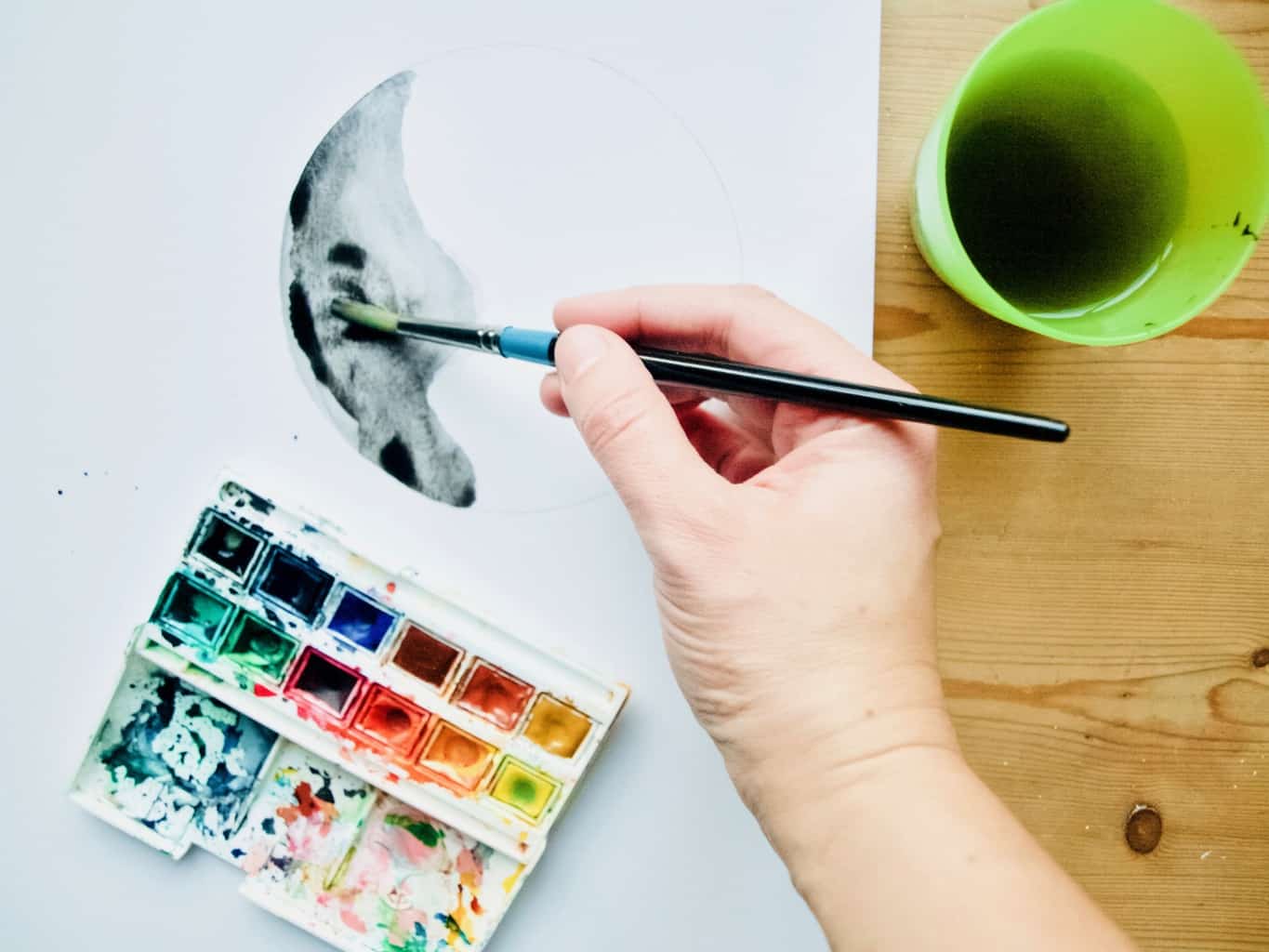 Tip: when watercoloring with high amounts of water the paper becomes uneven and wrinkly. The best way to make the paper flat again is to iron it. Cover the painting with baking paper and iron it with steam free setting. I find this is safe even with the high temperature setting. 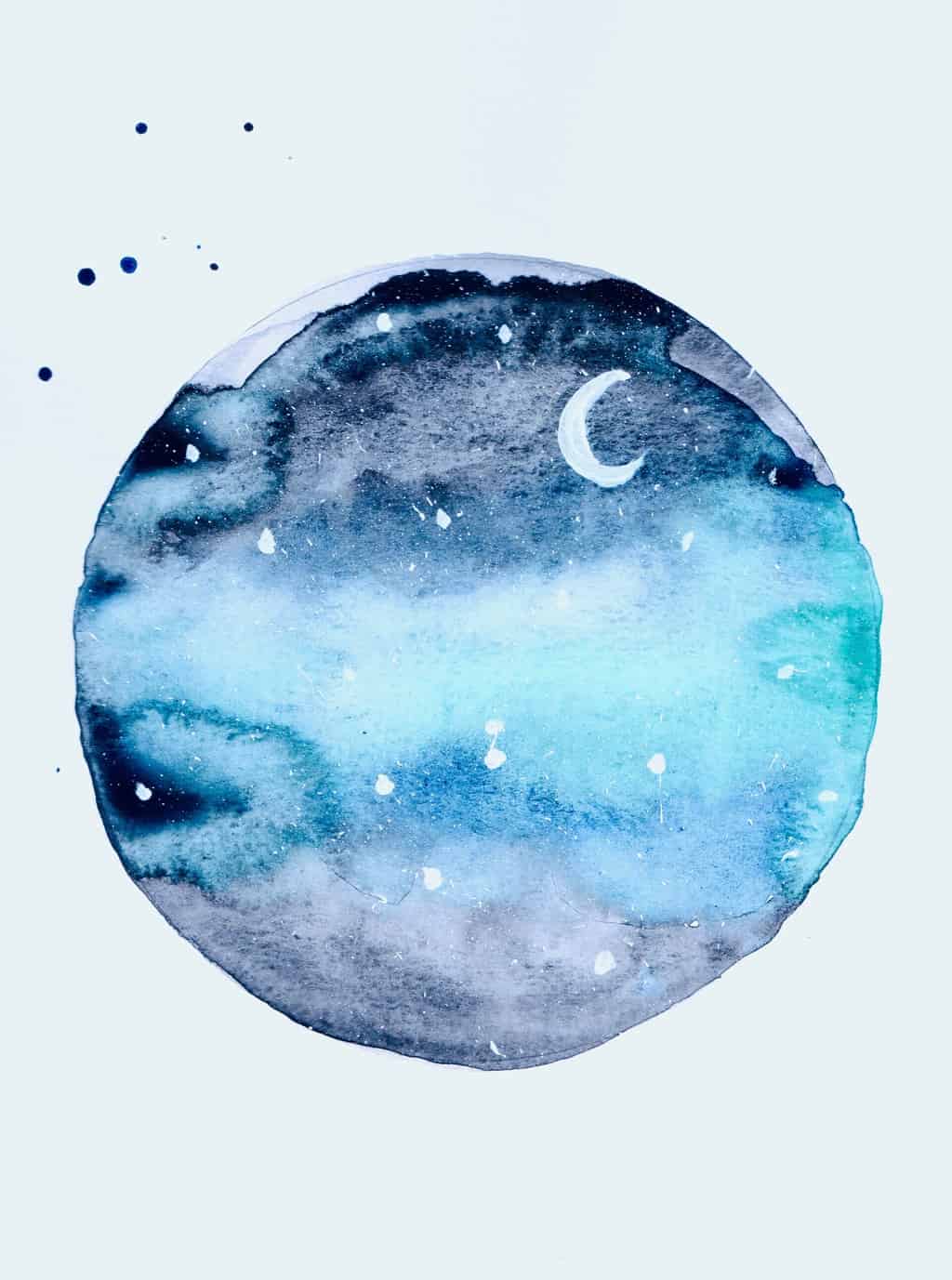 When the time came to make the Christmas cards I decided to experiment with foiling (I am so in love with gold right now!). Sadly this did not work out. I am sure it’s all my fault! This foil I bought meant to be used with the foiling machine, but someone suggested this could be used with iron. At the end the foil melted instead sticking onto paper. I even used PVA after unsuccessful application using toner pen. Nothing worked! I decided to leave foiling for later, I am sure I will figure this out some other time. 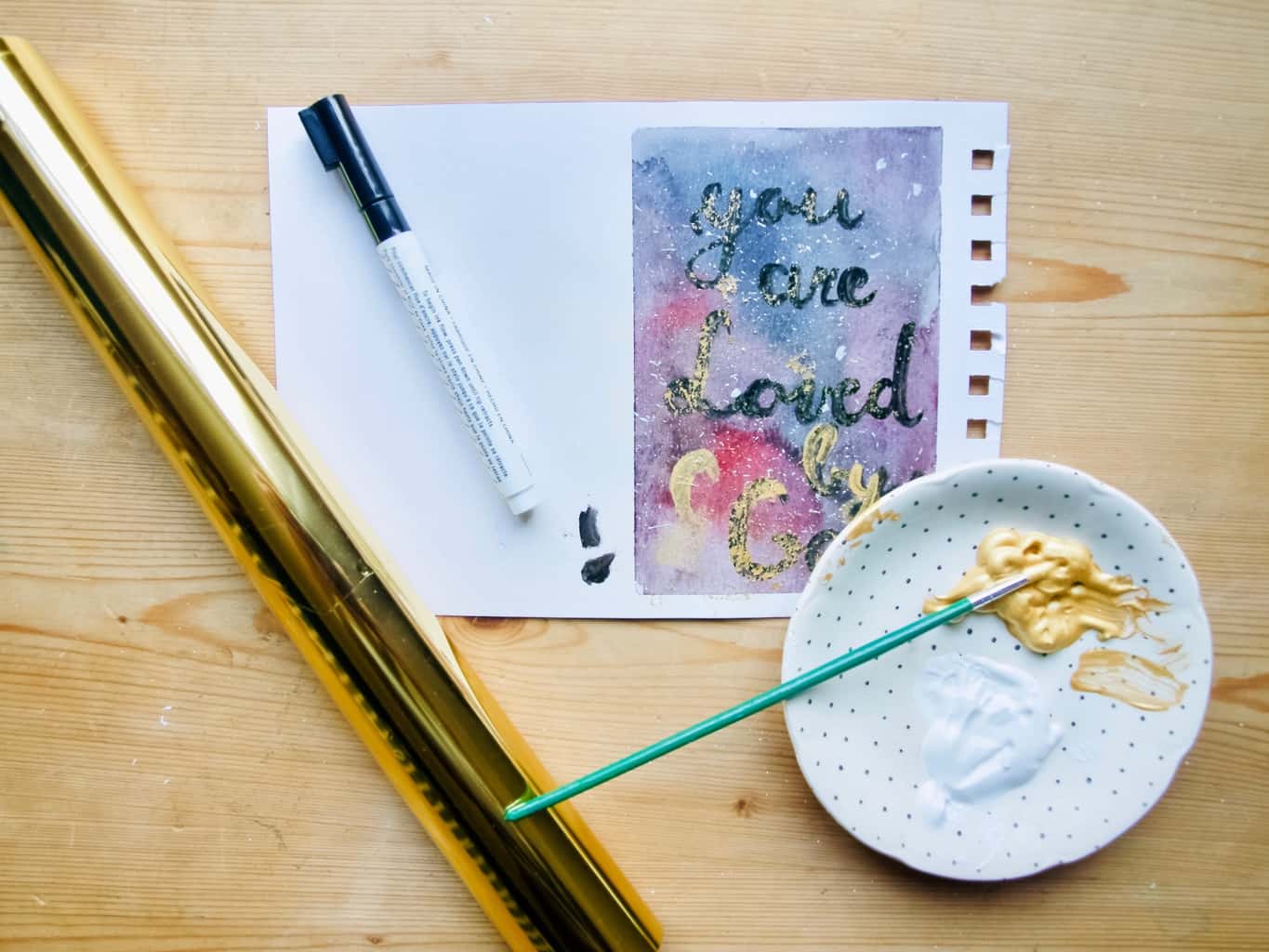 I ended up using gold paint to paint the letters which was acceptable, but not ideal (hope my neighbours like it). 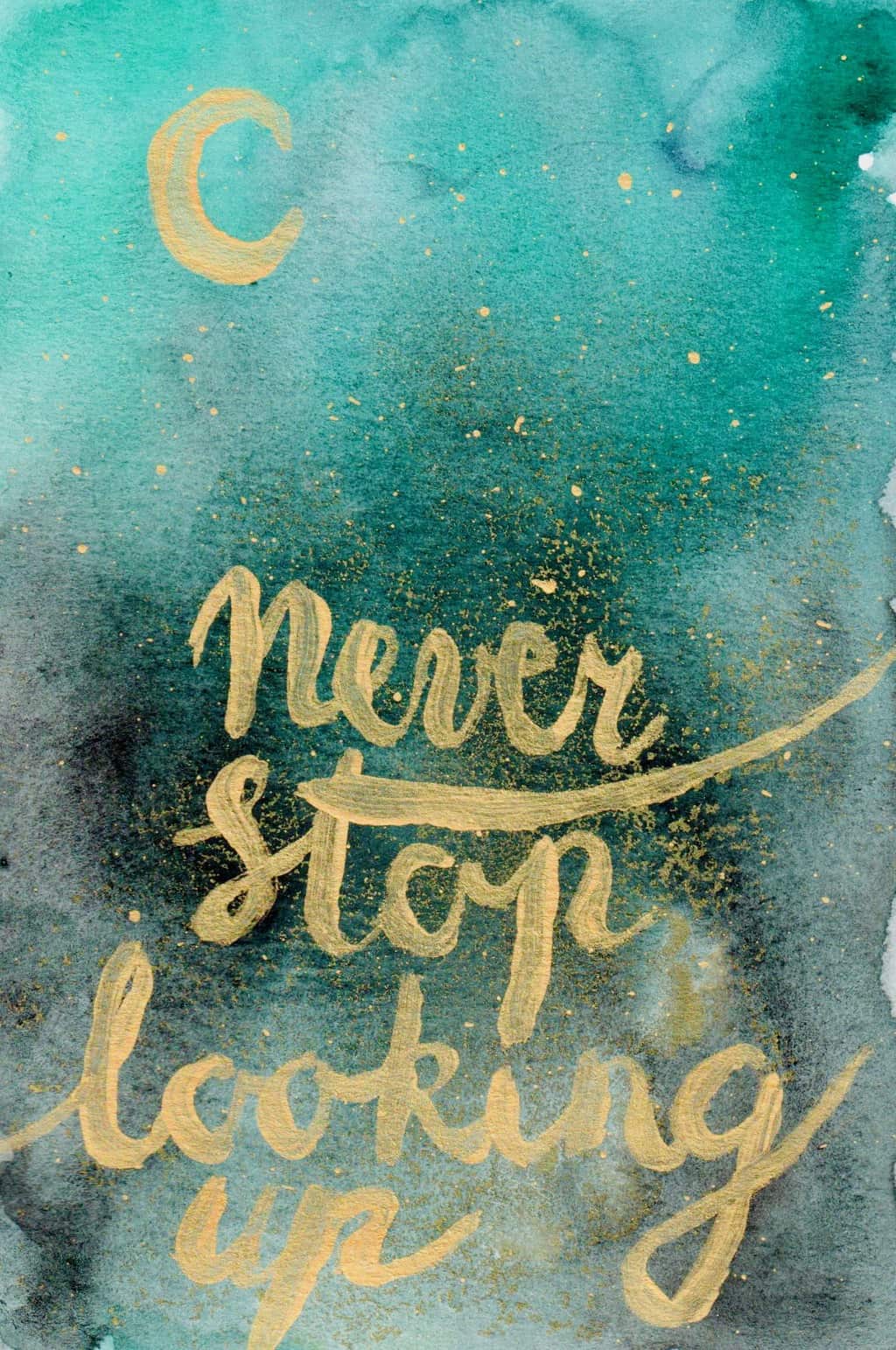 White acrylic paint works fine too. If only I did not misspelled “Christmas” over here! 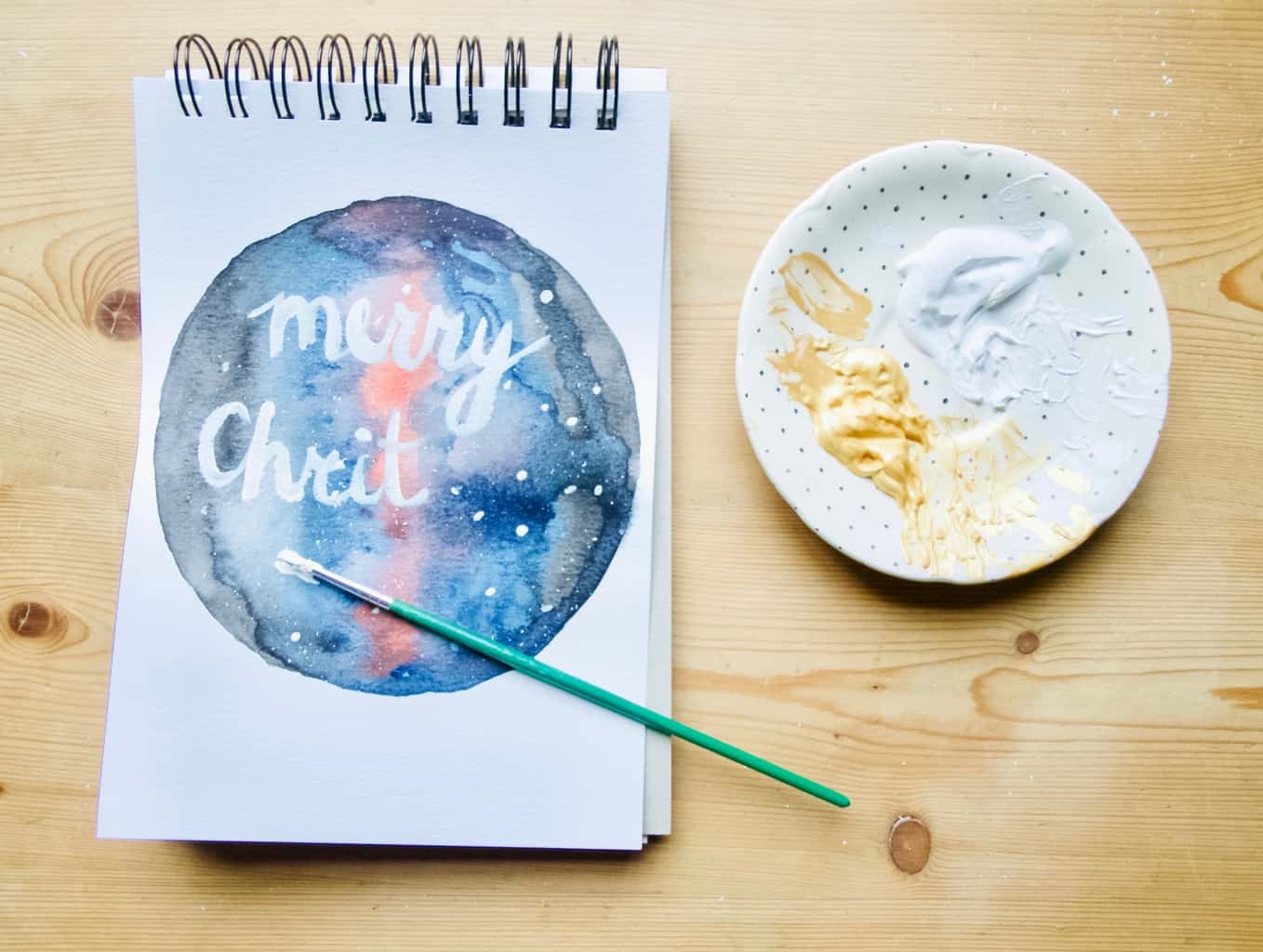 Hope you found this helpful! Are you making your cards yourself this year?