By Rasa Pelham on December 18, 2017 in Book worm, Inspiration 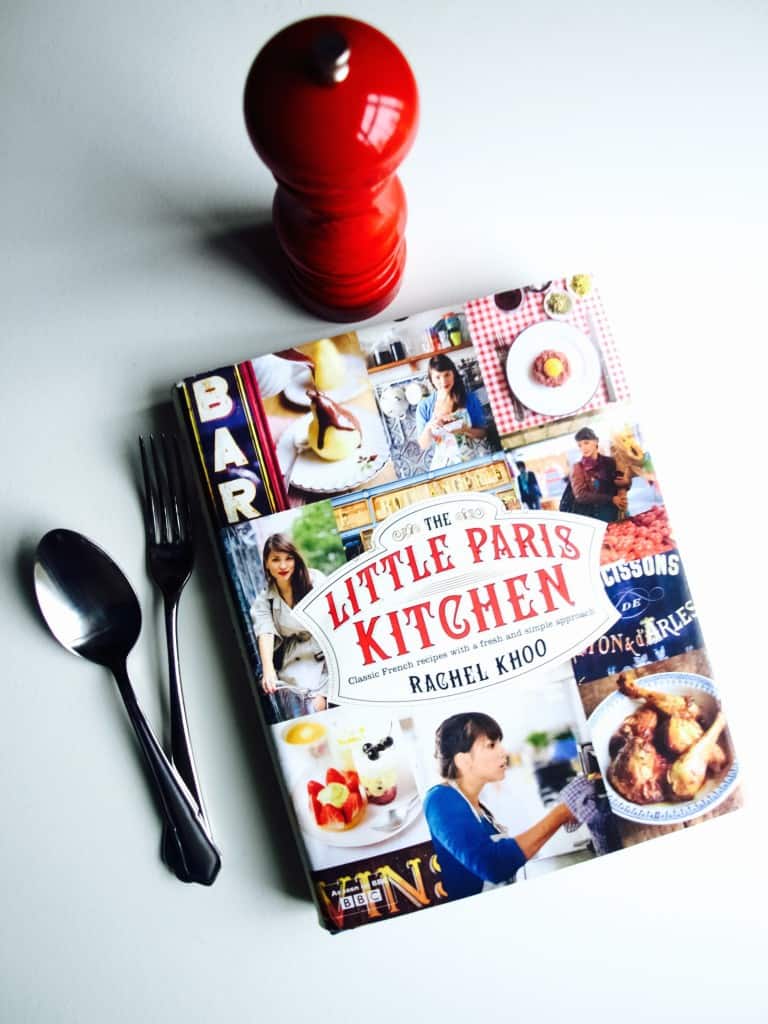 Dear oh dear I had a busy weekend (it was fun as well), but I finished reading the “Little Paris Kitchen” cookbook (and trying almost all the recipes) which has taken me a whole year. I of course could not make all the items from the book. Some of the recipes were not very family friendly such as steak tartare, some had ingredients that were hard to get in regular supermarket (even if I tried to get a substitute) or I simply missed the season (oops!). I also must admit I did not plan the cooking of the recipes very well. I did very little at the beginning of the year and then by the end of the year I tried like 10 recipes a week. Which made things slightly stressful, but I am very glad that I made it. Yey! 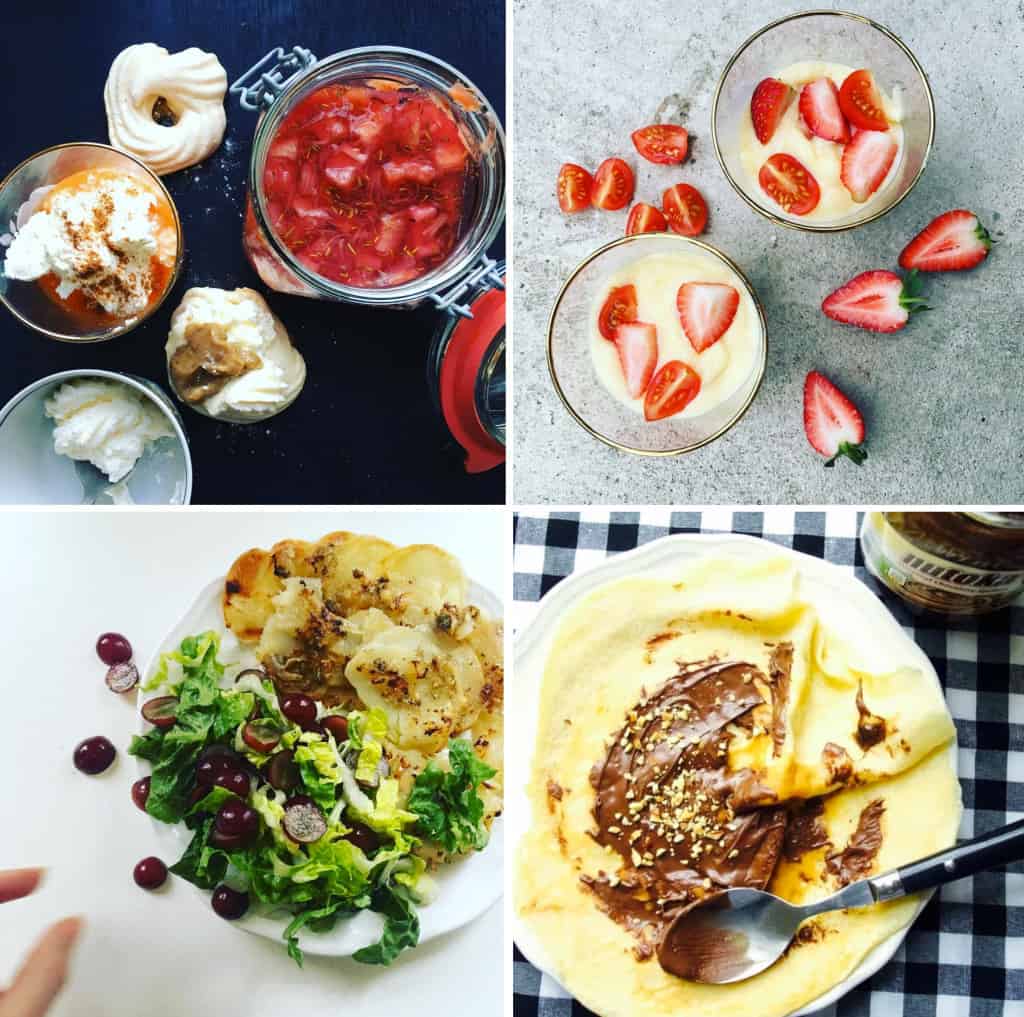 What I liked about it? I first fell in love with the style of the book and the pictures (am I shallow or what?), but then I really liked the recipes as well! these were classical recipes with a twist. Some were surprising and amazing and some were ok. Some recipes forced me to experiment as I did not have all the ingredients (but found some substitutes), which worked out wonderfully well. I felt some of the basic recipes could be reinvented again and again. It really woke my excitement up when it comes to cooking! I once again felt like in heaven when tasting different flavours.

What did I not liked about it? Some of the recipes were more complicated than they had to be. When making some of the basics such as caramel I had to google other recipes/videos as I just did not get it right from the book. It seemed like Rachel Khoo loves challenge herself and sometimes overcomplicate some recipes just because. I also have slight suspicion that there were some mistakes in the recipes. For example, I was trying to make this spicy sauce that had nothing spicy in the ingredients.

Is it worth buying? Absolutely! It’s a beautiful book to own with all the basic french recipes at the back (which I still use). 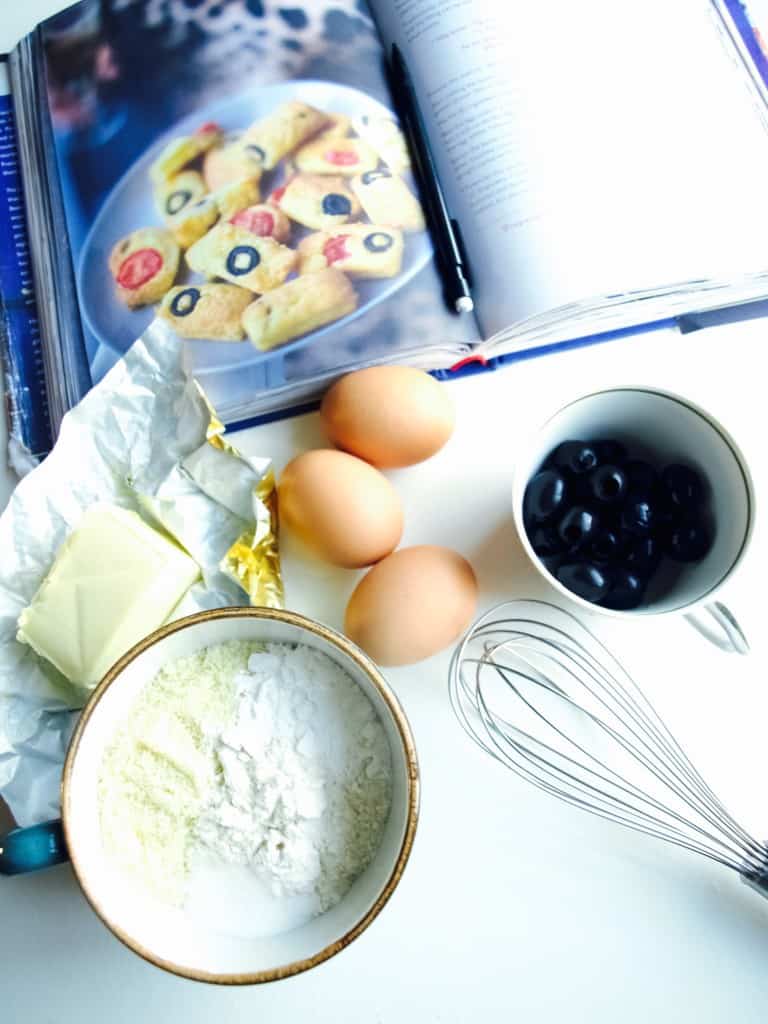 Perhaps this could be good gift idea to a foodie?