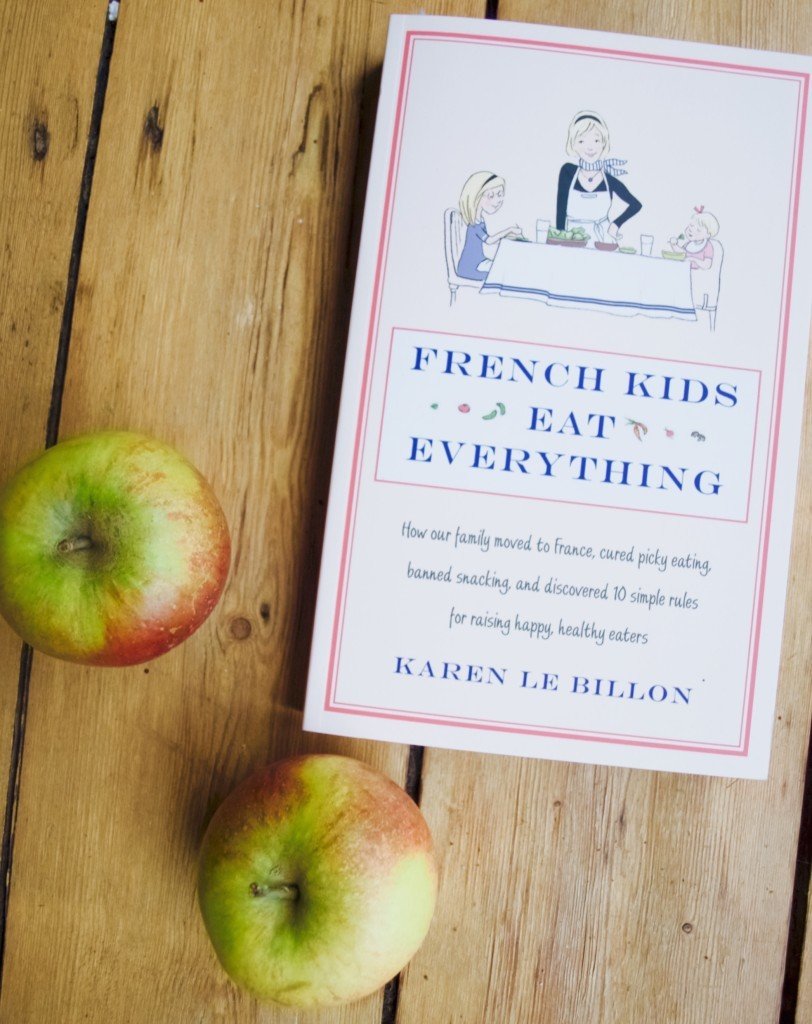 I finished reading this book last month just in time for Lukas to start solids. And how is that going you may say? Well, Lukas turned out to be a very independent eater and very messy one. Sometimes I feel like dropping off some food at his table and running far far away, because I can’t cope seeing him putting the food all over his clothes, hair and face and floor and whatever he can reach. This was certainly not how I planned! When I decided to start weaning Lukas, I had a very clear plan to begin with purees. You see I was quite inspired by the French method to introduce new tastes gradually, which is adding veg purees to their milk (read this in the book). Since I am breastfeeding I have lovingly made all types of milkshakes and froze them into cubes (it was too precious to waste even a drop). That included beetroot, courgette, carrot, spinach all steamed and whizzed in the food processor so I could save all the nutrients. So you can imagine my disappointment when Lukas simply refused to be fed by spoon! He was grabbing the spoon instead and dashing all the contents of it on the floor. At the end I gave in and now I let him feed himself with finger foods which apparently is called “baby led weaning” (never liked the title, baby leading?). At least it seems it is going somewhere although I am really holding on to other “rules” that I learned in this book.

What I like about it? Well… this book is very similar to the previous book I read. Both make an observation on French parenting that is very very similar even though the authors are different and the places they lived in France are different! However Karen Le Billon have focused here on food. And who would argue, French do seem to have a really strong food culture going. So its good to know what French do to help their kids to learn to love food. It was an interesting read and my favourite “rule” was how you should not give up and keep offering (not forcing) different types of foods to your child and not presuming that they just don’t like it. It just makes sense that kids at young age have not developed tastes therefore they are still mouldable. That’s good news right?

What I did not like about it? Since I read two books about a very similar subject, I will say I prefer Pamela Druckerman’s book. First of all she had more chic in her writing. Not too sure if it’s because she lived in Paris, unlike Karen Le Billon who lived in countryside. I think Karen herself must have a bit stricter, more controlled personality, because she turned her observations about French parenting into rules which made the book not as fun to read. Pamela on other hand made it sound all very simple.

Is is worth buying it? I would say yes, but if I did it again I think I would rather read “French Children Don’t Throw Food” first. 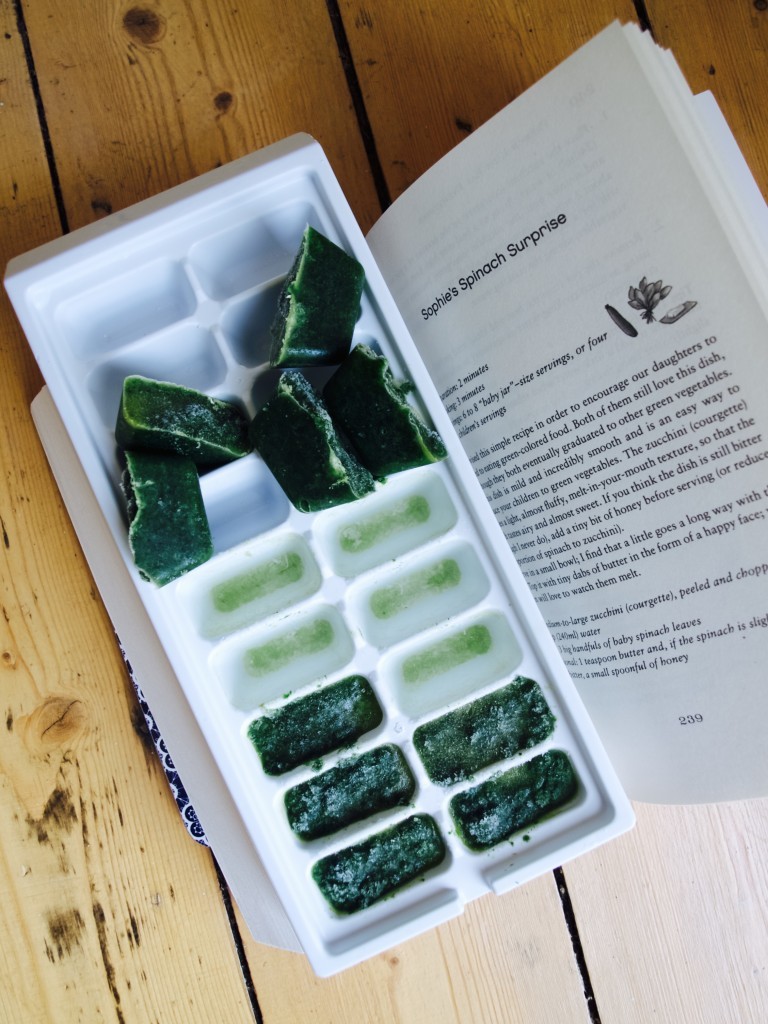 Hope you find this useful :-)