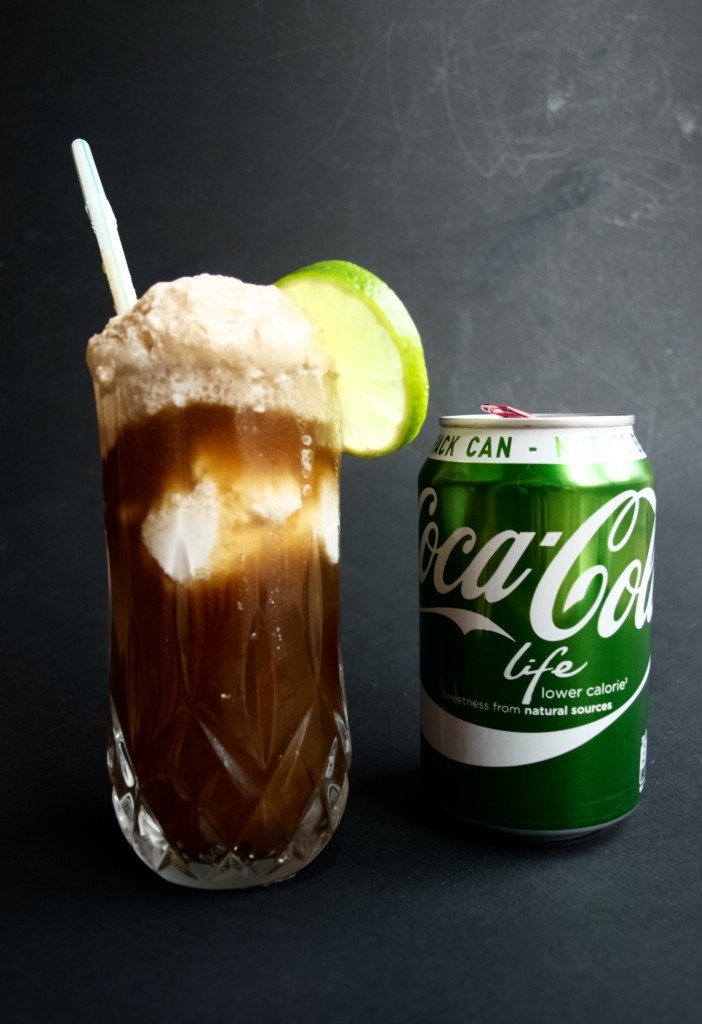 Last week I tried making popsicles for the very first time. This week I thought I will give a try on making an ice-cream float. I have never tried a soda float that I liked, but I definitely like the idea of it! I tried root beer float in the past and I hated it, maybe it’s not my cup of tea (maybe root beer requires acquired taste). Anyhow I decided to go with coke this time and make it slightly healthier than usual recipes I have seen. Just because (I am not quite sure why I went with this challenge at all!)…

First I thought I will make diary free and low fat almond milk ice cream. I thought the taste of coke and almond would go well together, a bit like amaretto and coke! I froze some almond milk with a small amount of ground almond in the cups… 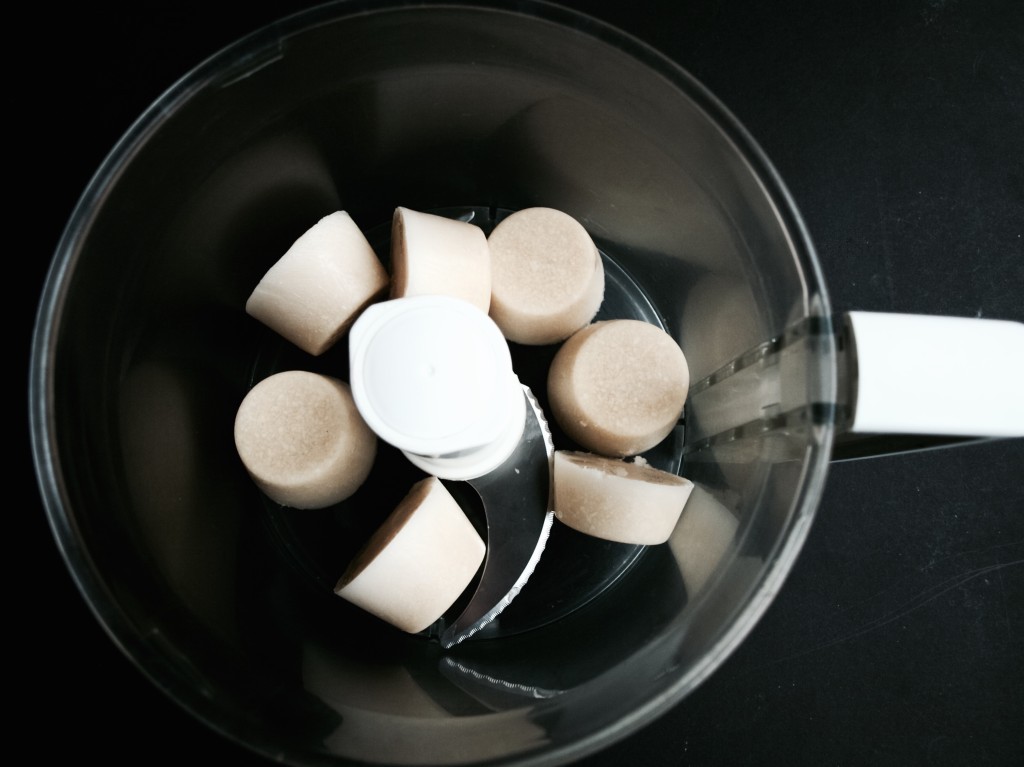 But when I whizzed it in the food processor (because I don’t have ice-cream maker), it turned into something of sorbet consistency.  Not something I would put on top of the coke! 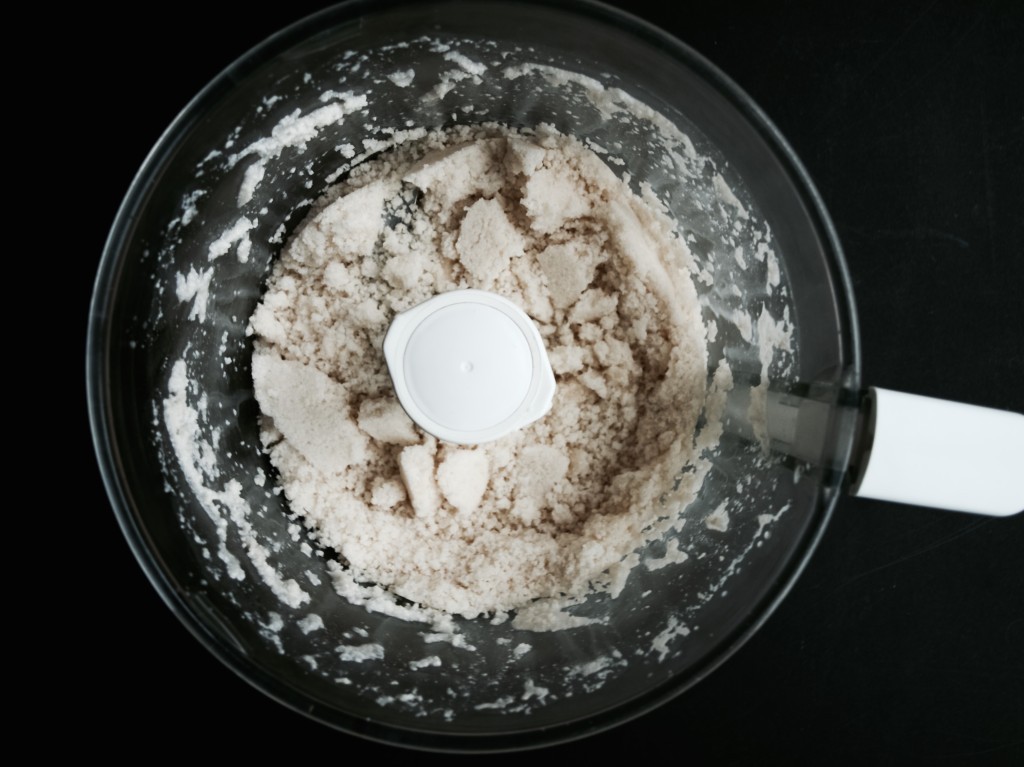 Next I thought I will make the coconut milk ice-cream (something safer as many I heard tried and made this successfully). Not as low fat, but still on the healthy side ;-). Here is the recipe!

1. First make the ice-cream, strain the coconut milk loosely so liquid separates from cream as much as it can. Mix the stevia into the cream and freeze the mixture for 3-5hours. 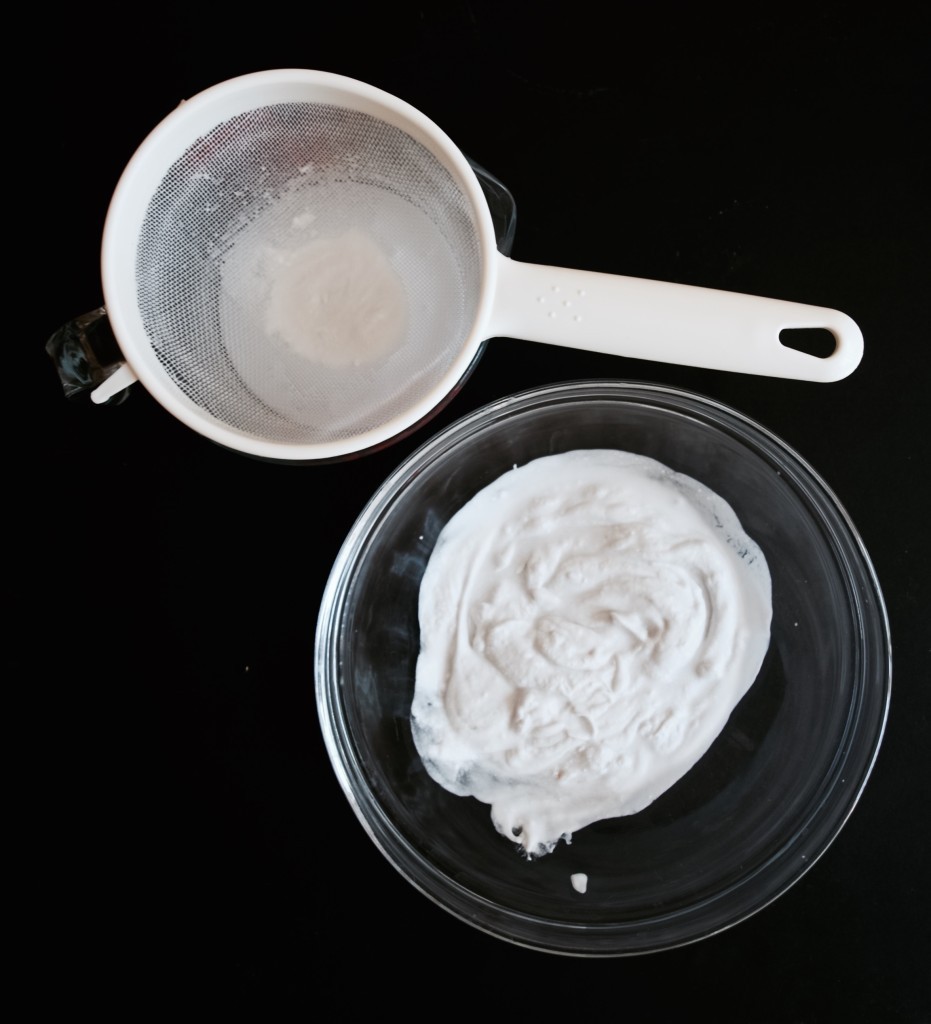 2. Once the cream is frozen (in shallow container preferably), break it up and whizz it in food processor. 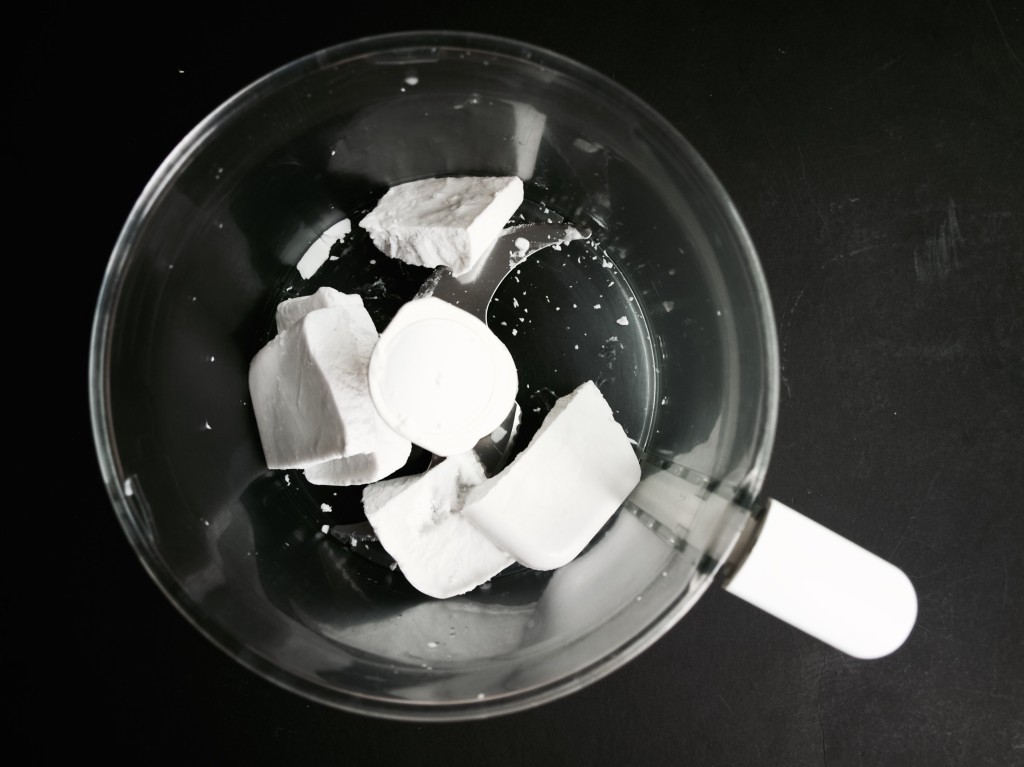 3. The mixture will become chalk like, but don’t worry! Once you start mixing it, the ice-cream should loosen up and gain cream texture (which is what we want! right?). 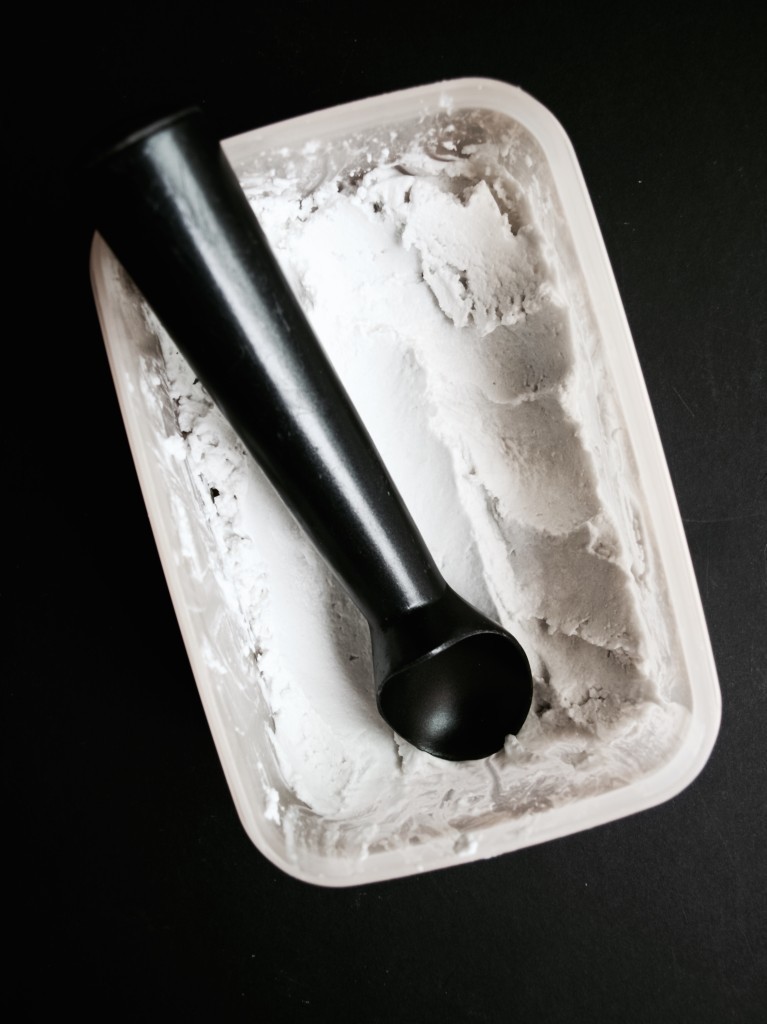 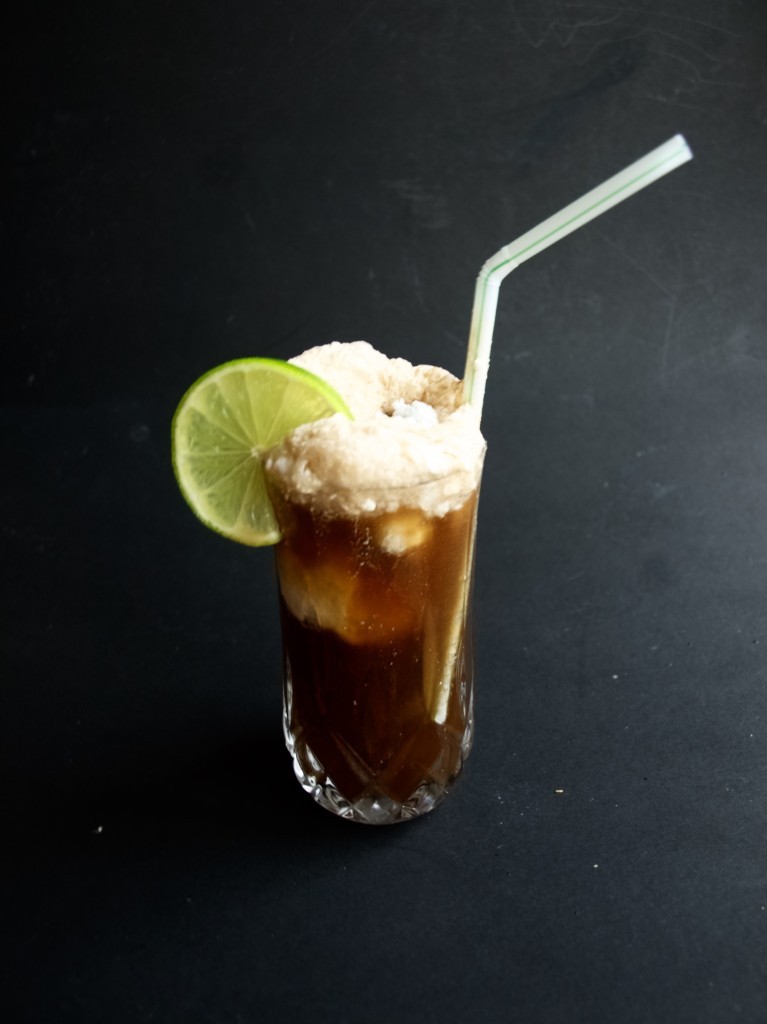 Make your own catnip toy for your cat
A year with books: “Sense and Sensibility” Review