By Rasa Pelham on December 31, 2016 in Organisation, Updates 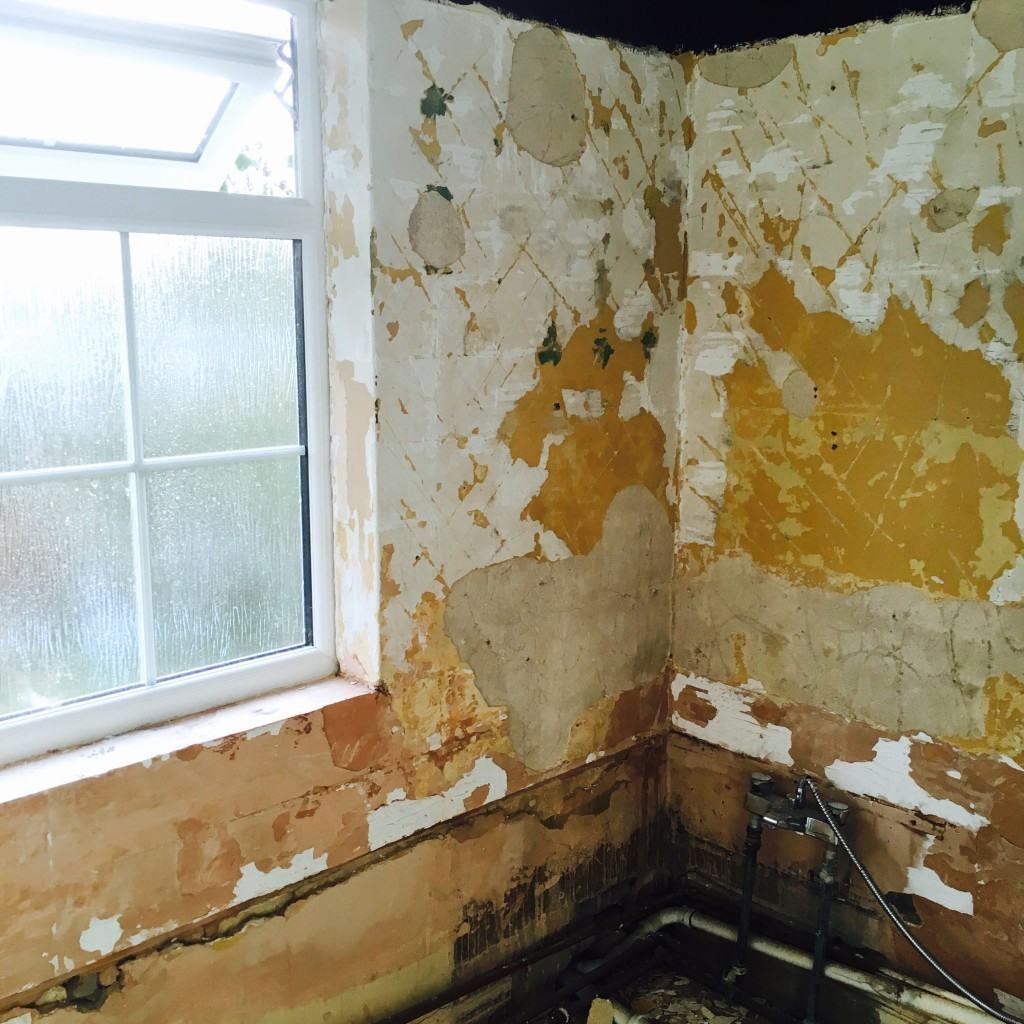 Can you believe it? Tomorrow we are entering 2017! (I personally feel its going to be the best year ever).

But for now I would like to reflect on 2016. I must admit it was’t the easiest year, but I guess you need those type as well sometimes ;-). Don’t get me wrong, there were plenty of good times such as finding out we are expecting a new baby and having own house to DIY. But if you look from the other side (more negative one) it has been very challenging. The house has been chaotic while I am gradually getting less and less energetic due to pregnancy. Having no basic bathroom for few weeks has been very hard to cope with. We went on holidays of course, but then I realised its not the same anymore when we have a baby on board. But then again, it has been a learning process. 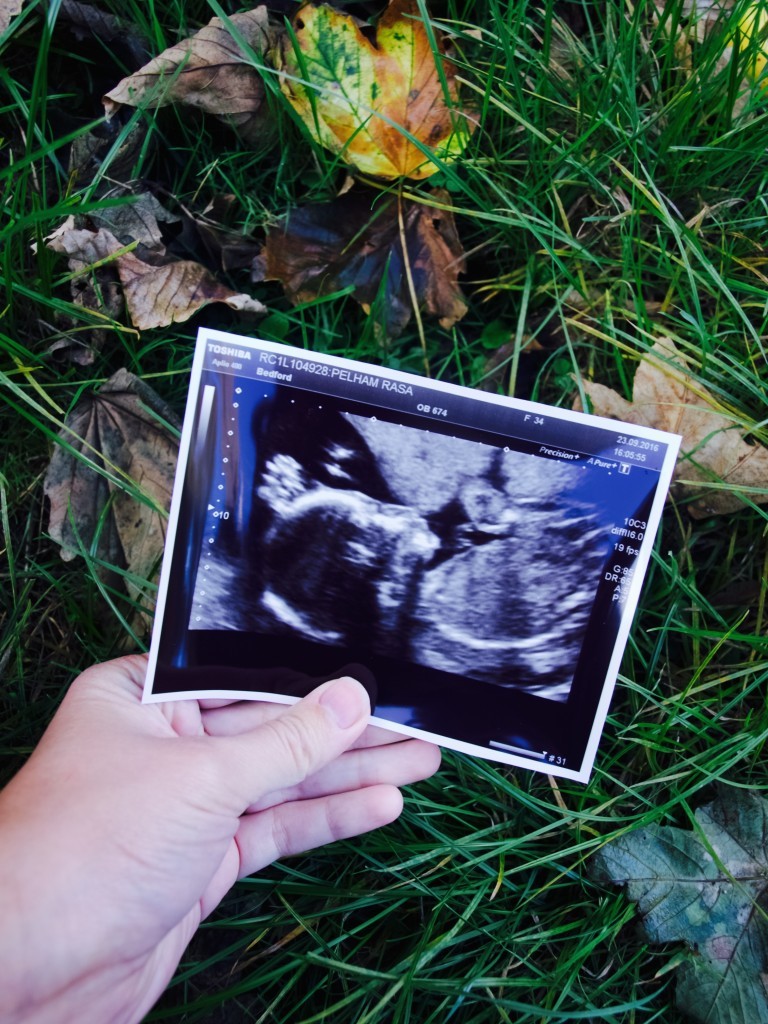 When reviewing my 2016 resolutions I realised that they were a little ambitious. But how do you know whats in store in the future? Things happen completely differently to what you expect sometimes!

1. I was planning to upgrade Friendly Nettle website, but who was I kidding? I was lucky to find some time to blog. Instead I was busy with Lukas helping him to discover food, playing and singing. 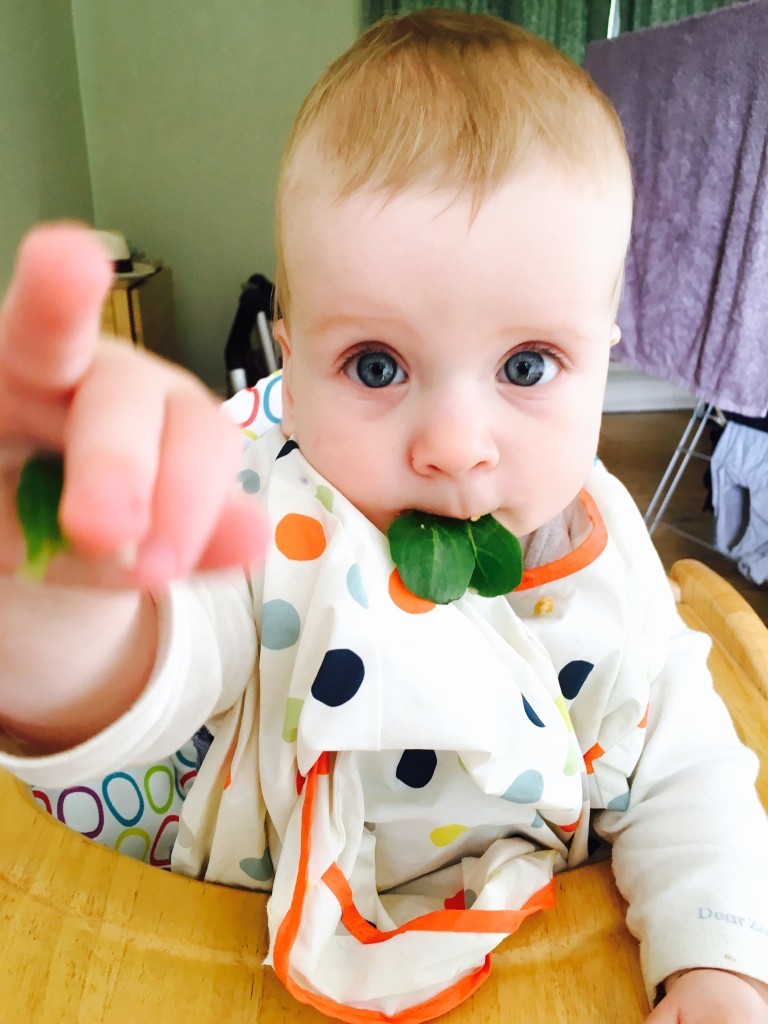 2. I hoped to turn our house into home, but instead we got a chaos. Few projects in one go and doing almost everything by ourselves has never been a good idea. Well at least we got few rooms almost finished such as Lukas bedroom :). 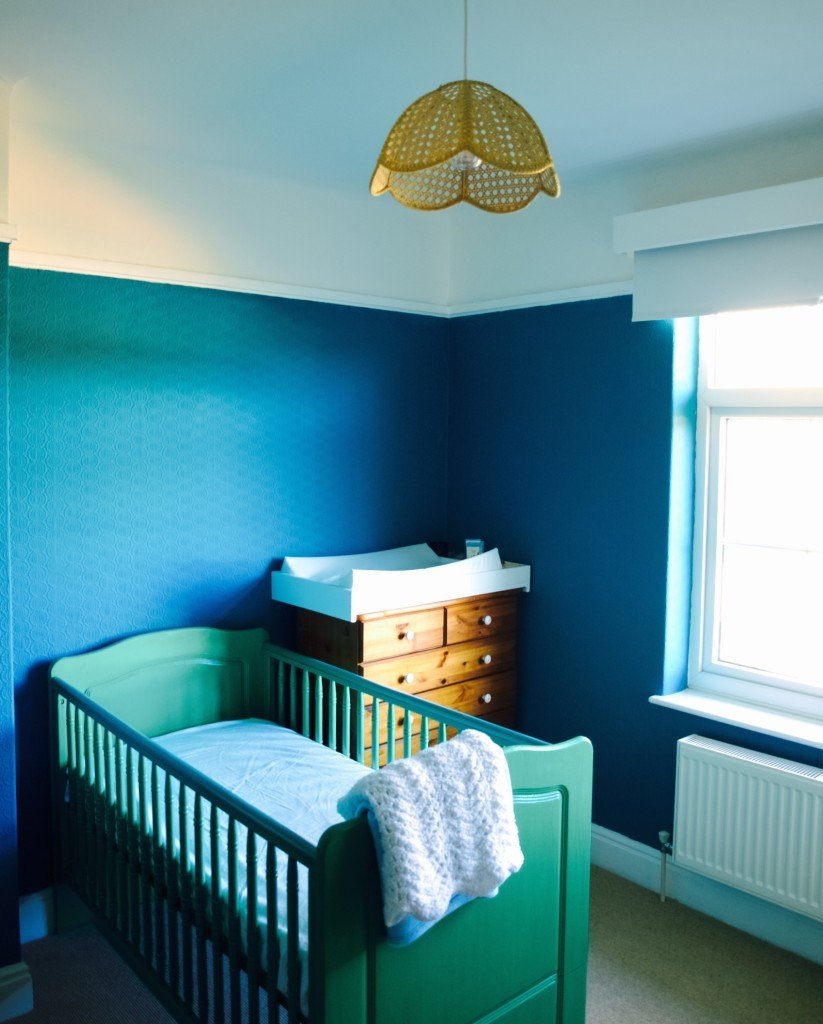 3. I wanted to learn to take better pictures and thankfully I did have some luck with it! I used up a lot of Lukas nap times practicing with the camera which has been very useful. Now when I take pictures I often apply the tricks I learned. 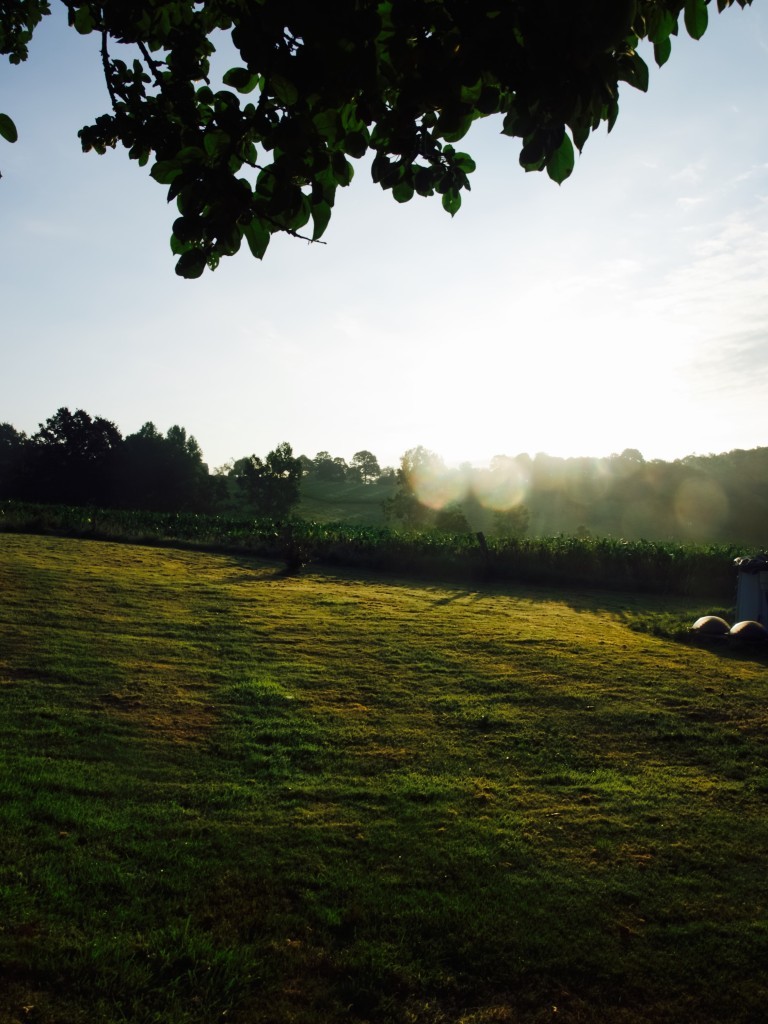 4. I hoped to teach Lukas to swim, but yet again I failed here. Have you ever tried to go swimming pool alone when you need to get the baby and yourself dressed in a tiny dressing room? After many tries I realised we missed the window when swimming should come natural to the babies. Lukas is a toddler now! 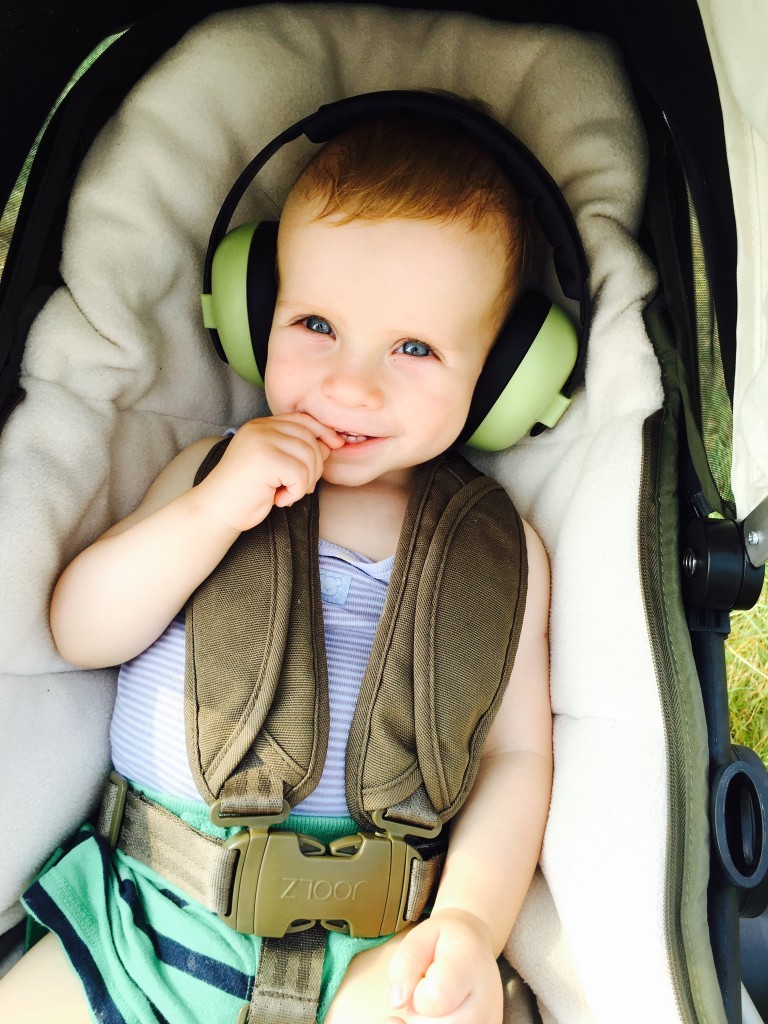 5. We said we would grow cucumbers as a joke, clearly this is not the most important goal :D. However, this was successful, look at those funny shape cucumbers! 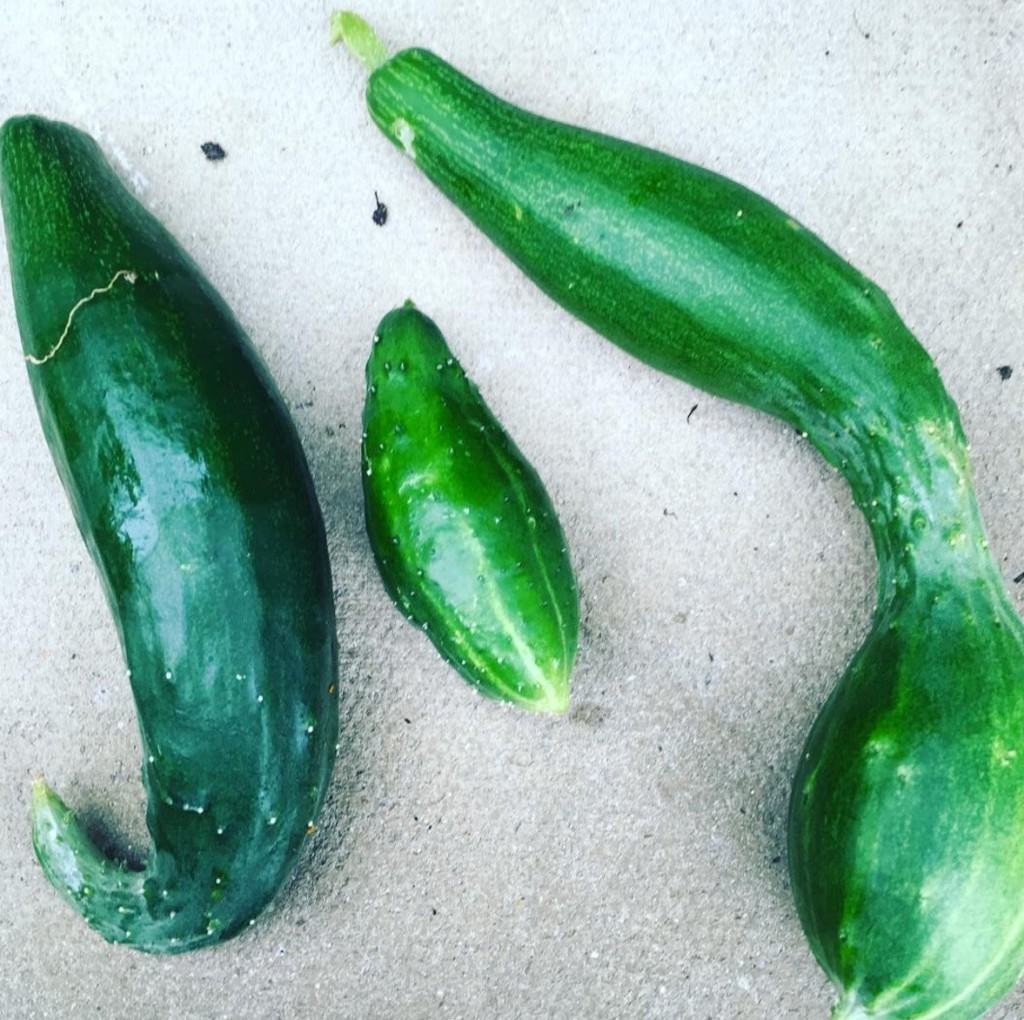 So of course I am looking forward to tomorrow (as I am certainly not staying up till midnight tonight), 2017 I am ready :).