By Rasa Pelham on April 25, 2015 in From my childhood, Lithuanian, Lunch or Dinner, Recipes 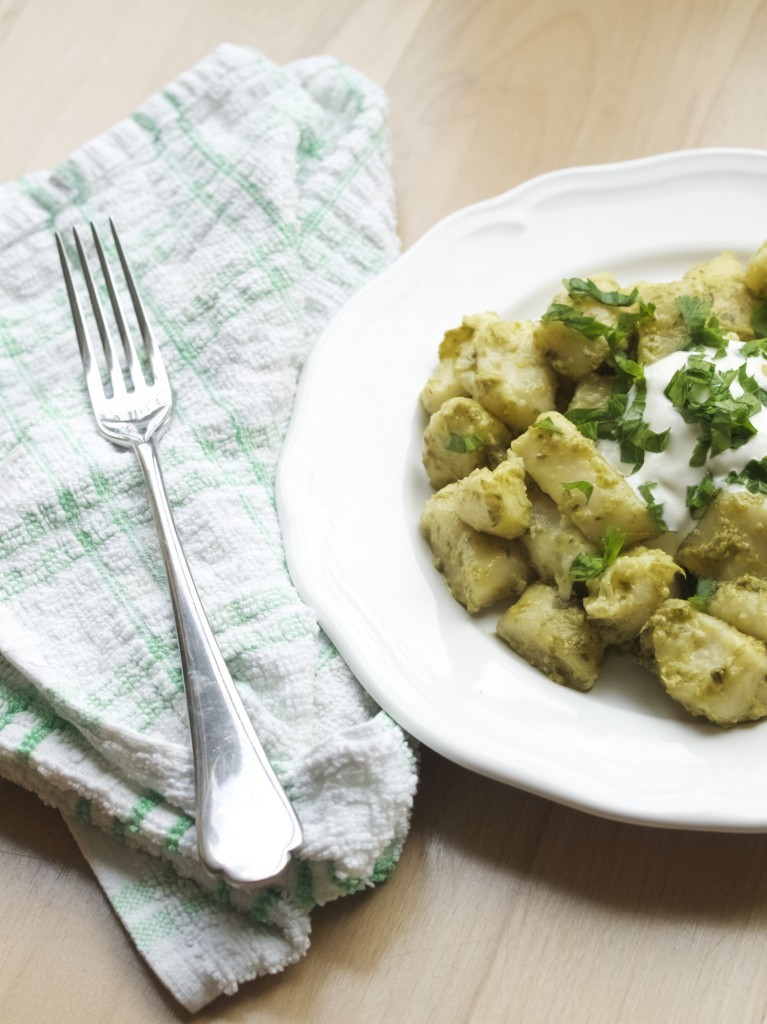 From all the foods I liked in childhood I loved my mums cooked food the most. My mum was never a good cook, in fact only recently she started feeling passion for baking. But I really liked varškėčiai that she used to make (although I realised that they were slightly different to compare to other curd cheese dumplings that I have ever tasted). Traditionally varškėčiai are soft type dumplings that are often served with jam and sour cream. My mum used to add more flour into them making them more pasta like and served savoury with sour cream and butter. So it’s up to you what way you want to make them (less flour or more), but I decided to go with savoury and serve it with pesto (oh it was so yummy! I think I might be the first one to try them this way!). 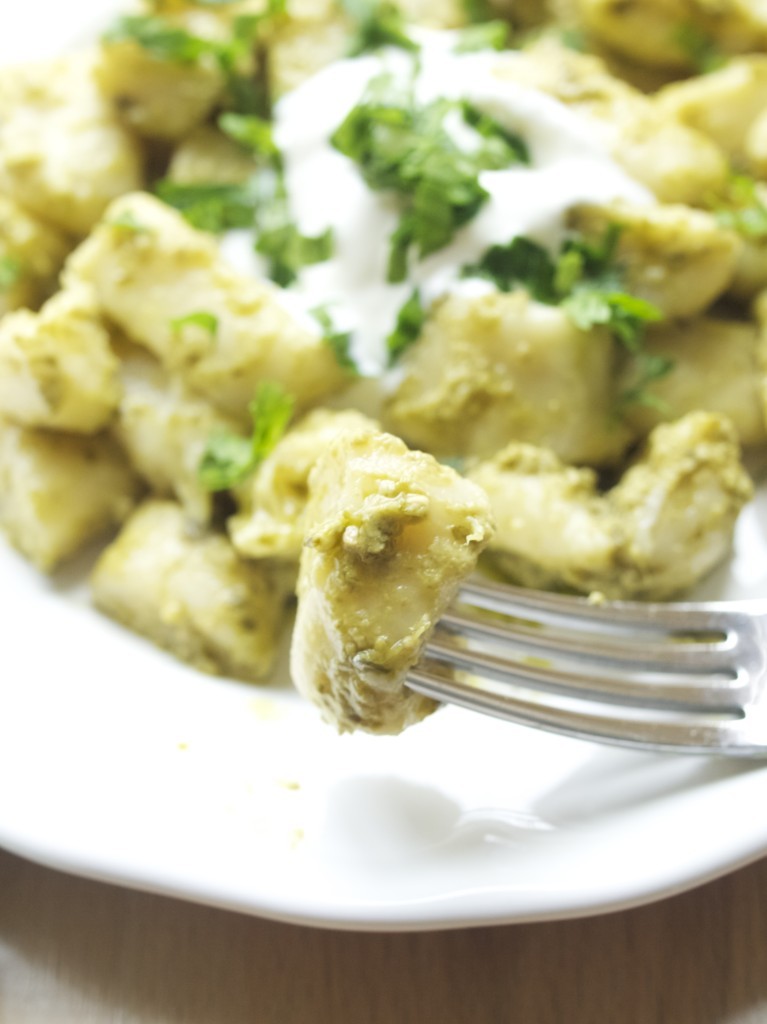 Varškėčiai are very simple to make, almost like gnocchi, except no need to prep anything ahead. Just mix three ingredients together into the dough and make the dumplings. 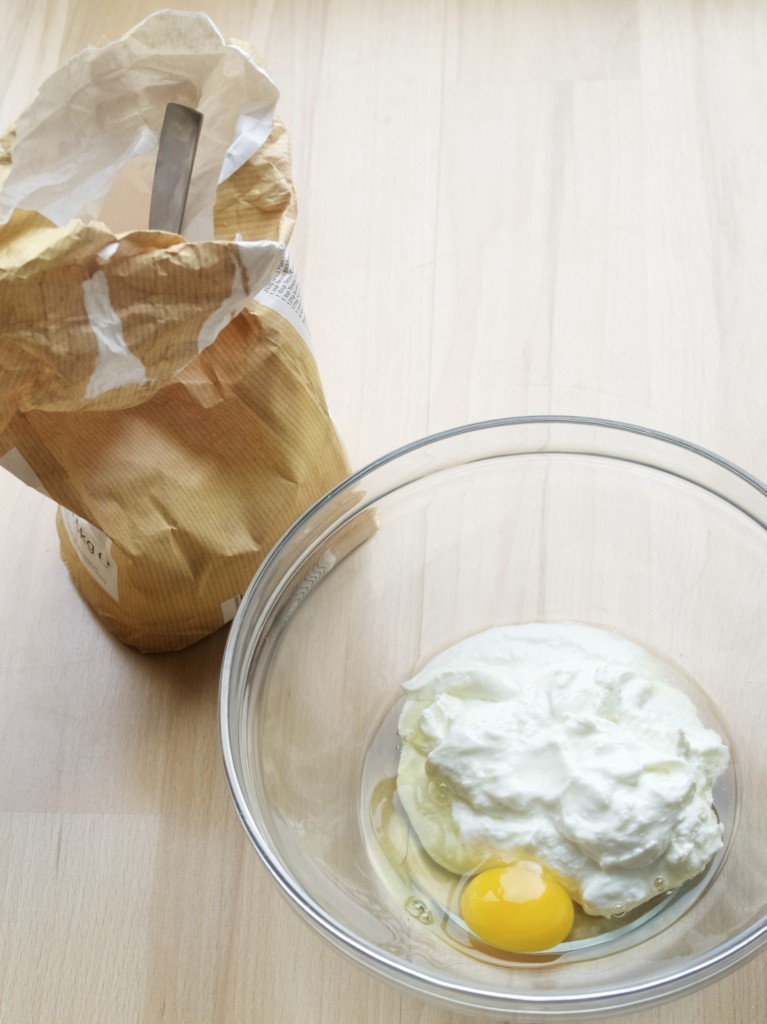 1. Mix the egg with the quark and gradually add flour into the mix until the dough can be handled (so it does not stick too much onto the fingers).

2. Make varškėčiai dumplings  in the same way as you would make gnocchi dumplings. Roll the ball of dough into the “sausage” and slice it into small bits. Lay the dumplings onto floured plates ready to be cooked. 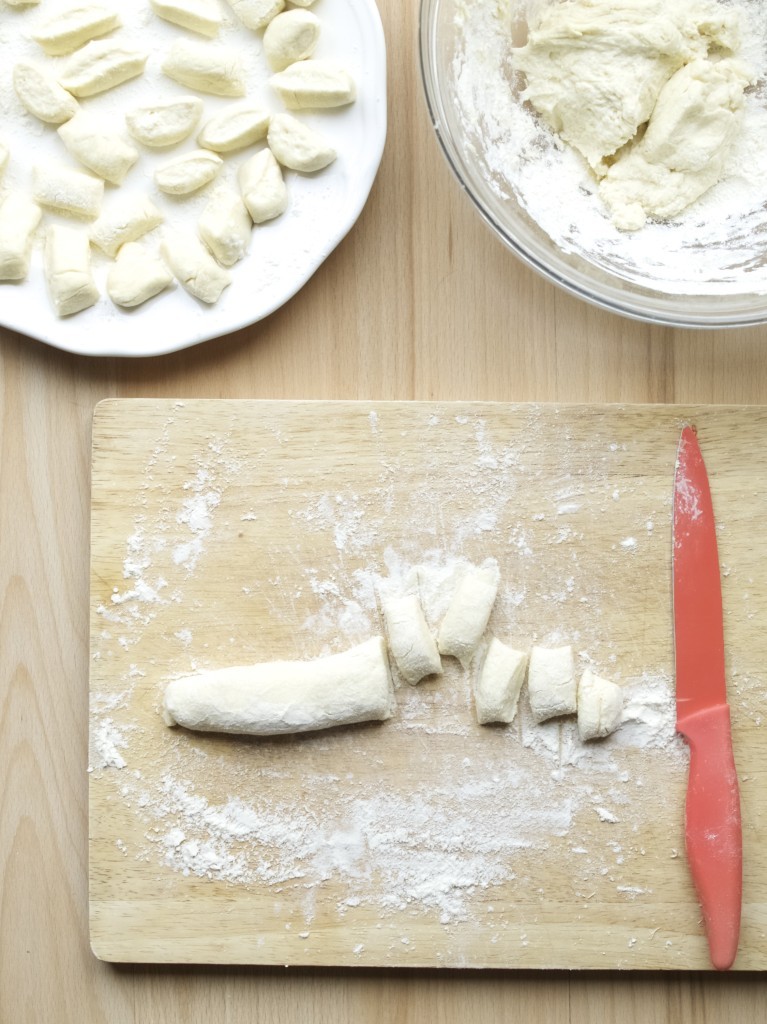 3. To cook varškėčiai drop them into the salted boiling water and cook them this way for 2 minutes until the dumplings float to the top (I usually fish them out from the top with the slotted spoon when they rise). 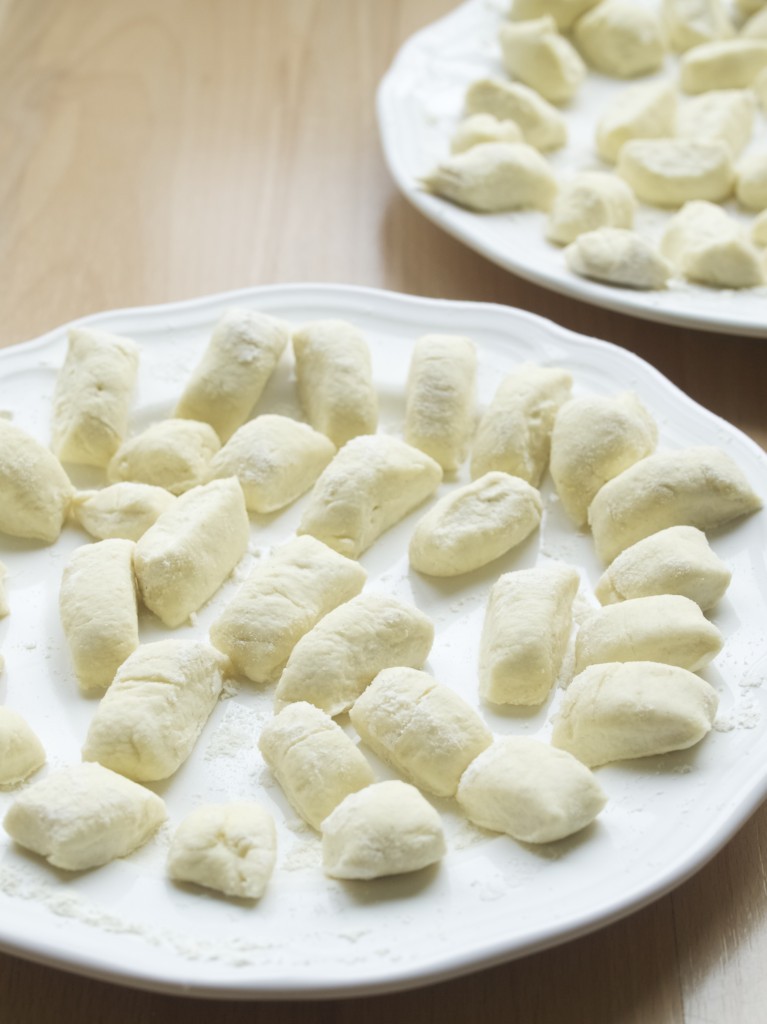 Serve with sour cream and pesto of your choice. 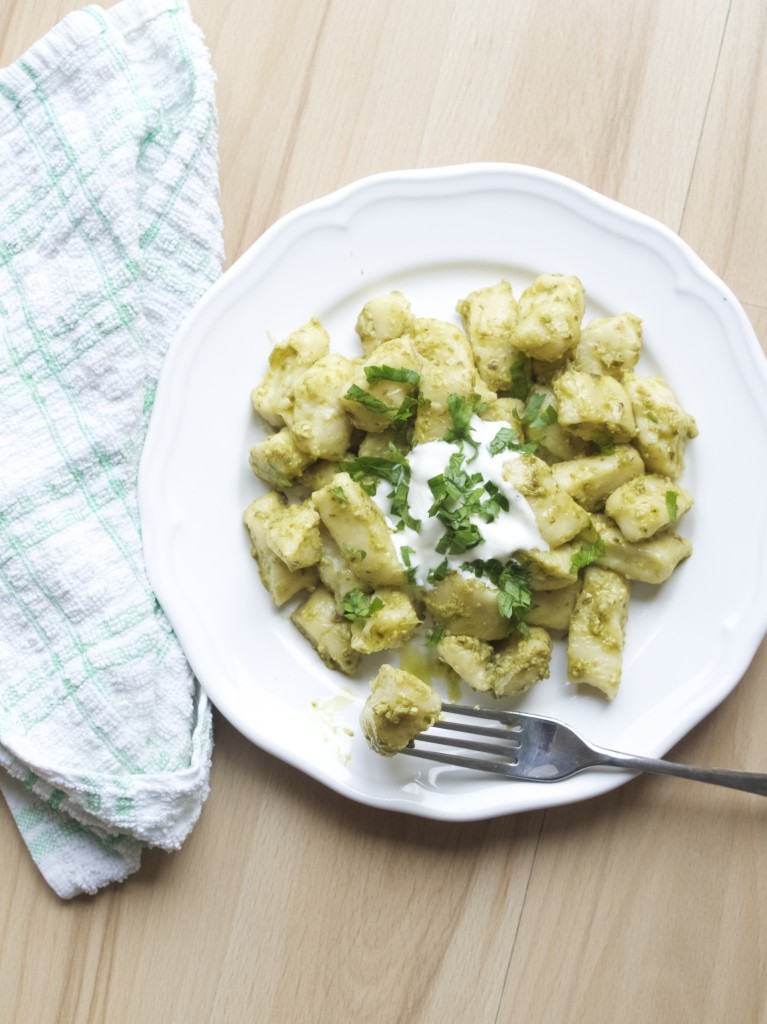 How to transfer laser printer image onto almost anything
April favourites